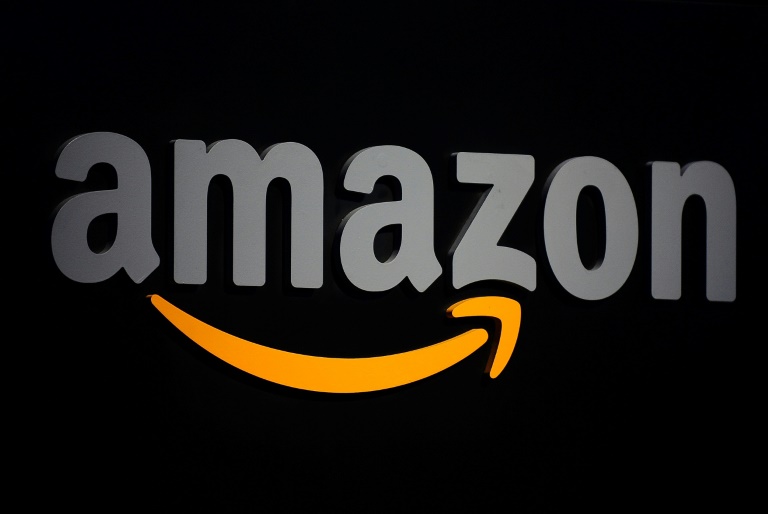 Business
International
May 30, 2020
Under One Ceiling 0

May 30, 2020
Under One Ceiling
Shareholders of Amazon Wednesday turned back a series of proposals put forth by critics at the company’s annual meeting aimed at creating new social responsibility goals for the tech giant.

The virtual shareholder meeting rejected all 11 dissident proposals while adopting four measures on board membership, executive compensation and other company business, an Amazon spokesperson said, without elaborating.

The dissident proposals included one to create an independent chair to oversee chief executive Jeff Bezos.

The measures were backed by a group called Amazon Employees for Climate Justice which contended that “toxicity” pervades the Seattle-based company.

Losing proposals also targeted food waste, racism, environmental justice, and sales of technology such as facial recognition software that could be used to violate civil rights.

The meeting comes amid heightened tensions over Amazon’s workplace policies as it struggles with the COVID-19 epidemic.

The pressure has led to walkouts at some Amazon facilities and brought out more calls for Amazon to step up efforts for workplace safety — even as the company has touted dozens of new incitatives.

None of the shareholder proposals opposed by the Amazon board got enough votes to pass.

Amazon defended its corporate responsibility efforts in a document provided to shareholders.

“Certain of the shareholder proposals relate to environmental, sustainability, social, or governance issues, often requesting that we prepare a report, adopt a policy, or take some other particular action,” the document said.

“In many cases, we already support some of the initiatives or share the concerns addressed in such proposals, and we often already have taken actions that we believe address the underlying concerns of a proposal, but we may disagree with how the proposal seeks to prescribe the manner in which we approach or report on the issue.”

0
0   0
previous SpaceX, NASA delay milestone mission over lightning fears
next Most wanted: Skills that will land you a job in UAE