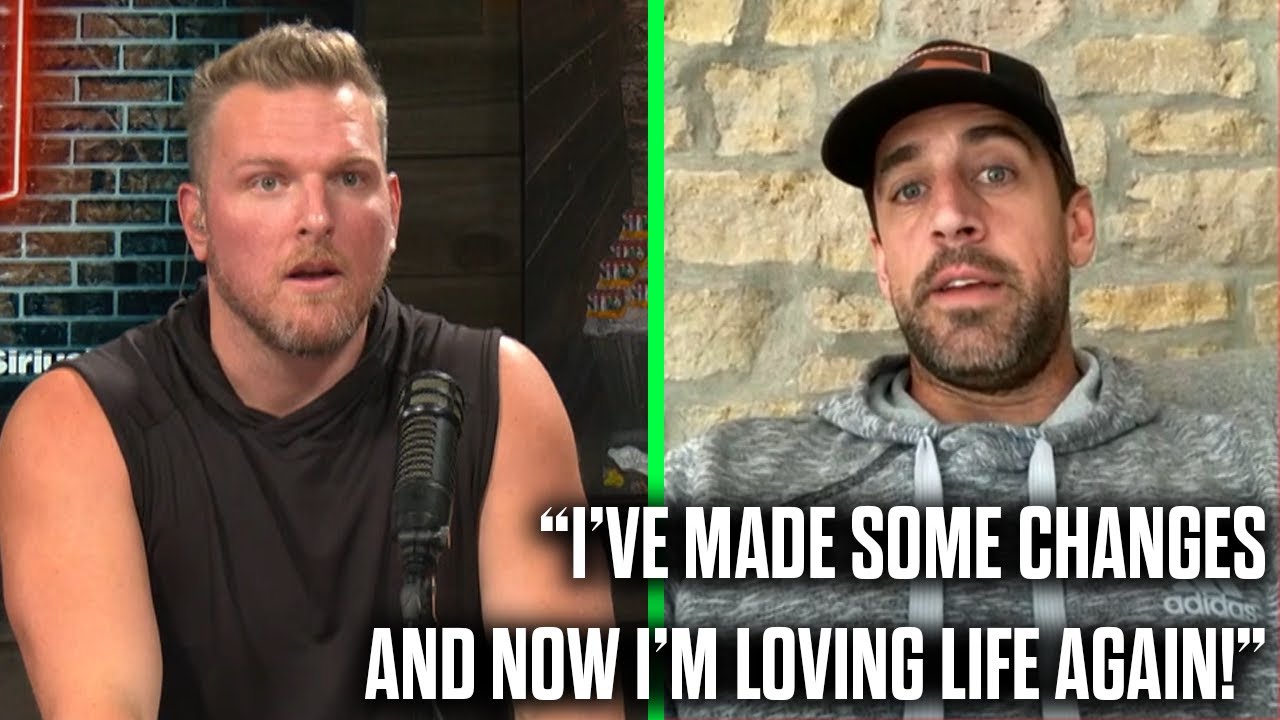 International Entertainment
September 23, 2020
Under One Ceiling 0

Living his life. Aaron Rodgers opened up about how he is doing following his split from girlfriend Danica Patrick.

During an appearance on The Pat McAfee Show on SiriusXM’s Mad Dog Sports Radio channel on Tuesday, September 22, the 36-year-old Green Bay Packers player answered a caller’s question about what has allowed him to appear “rejuvenated” throughout the 2020 football season.

“I have just a new and increased love of life and I have made decisions and changes and habits that put me in a lot better head space,” he explained. “There’s just a lot of things that have come together in my life over the last few months that have really been enjoyable and reminded me, given me perspective in life and in football to view things through the most positive lens I possibly can.”

The athlete added, “That’s why I’m having so much fun, and it starts with love. And then surround yourself with people that you really enjoy.”

Rodgers also said that making weekly appearances on The Pat McAfee Show is “just another step” in his growth process and it’s something that he looks forward to doing. “It’s mindfulness and positivity and love and kindness and integrity. Just putting it all together, I think for me, has made me a lot happier and I’m just enjoying football and enjoying life a lot more,” he said.

Rodgers and Patrick, 38, began dating in 2018 after meeting at the ESPY Awards in 2012. In July 2020, Us Weekly confirmed through Patrick’s rep that the twosome were “no longer together” after more than two years of dating.

Rodgers and Patrick had many high points throughout their romance. Back in September 2018, the retired race car driver exclusively told Us that she could count on the NFL pro when she needed it most.

Right before they purchased a three-story home together in Malibu, California, in 2019, Patrick spoke to E! News about whether the duo were heading toward marriage. “I mean, I would hope that’s the intention,” she said last August. “Look, there’s no guarantees in life, but as long as you have that intention, that’s what matters, right?”

Following the breakup, Patrick said that she was doing “emotional therapy” through sessions by The Class that involves “moving the body, breath and acknowledging what comes up.”