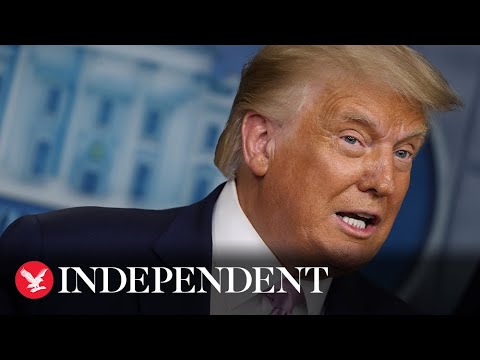 International Entertainment
August 21, 2020
Under One Ceiling 0

Starbucks Just Dropped a Sneak Peek of Their 2021 Planners

This Milk-Tea Shop in Manila Has the Most #Aesthetic Interiors

All the Apple Products We All Had on Our Wish Lists

TV REVIEW: ‘I Can See Your Voice’ Returns Pitch-Perfect with A New Set of SING-vestigators and A Modified Format

LOOK: Momshies Karla Estrada, Jolina Magdangal, and Melai Cantiveros will finally have a movie together

REVIEW: Lovely and brimming with endearing lightheartedness, ‘The House Arrest of Us’ is off to a wonderful sweet start

I avoid covering anything having to do QAnon like the plague. QAnon is this weird cult of right-wing conspiracists who believe that tons of prominent celebrities and Democratic Party people are, like, all Satanist sex traffickers and cannibals? Which is especially odd in this particular moment, given Donald Trump’s connections to Jeffrey Epstein and Ghislaine Maxwell, and the many stories of Trump sexually assaulting, harassing and abusing women and girls. But whatever, QAnon exists and their members are basically Republicans with a belief in crazy fringe conspiracies. The FBI has designated QAnon a “domestic terrorism threat” and everyone with two brain cells understands that these people are f–king lunatics. Donald Trump just endorsed them though:

So, that happened. In the middle of the week of the Democratic National Convention, Donald Trump said nice things about a right-wing terrorist fringe group just because they support him. The darkest timeline, my God.

Today, President Obama made an impassioned case for the constitution and the preservation of American democracy.

going to revise my timeline here and say QAnon will be GOP orthodoxy next year if Biden wins and takes office. https://t.co/h8vdmFPatA