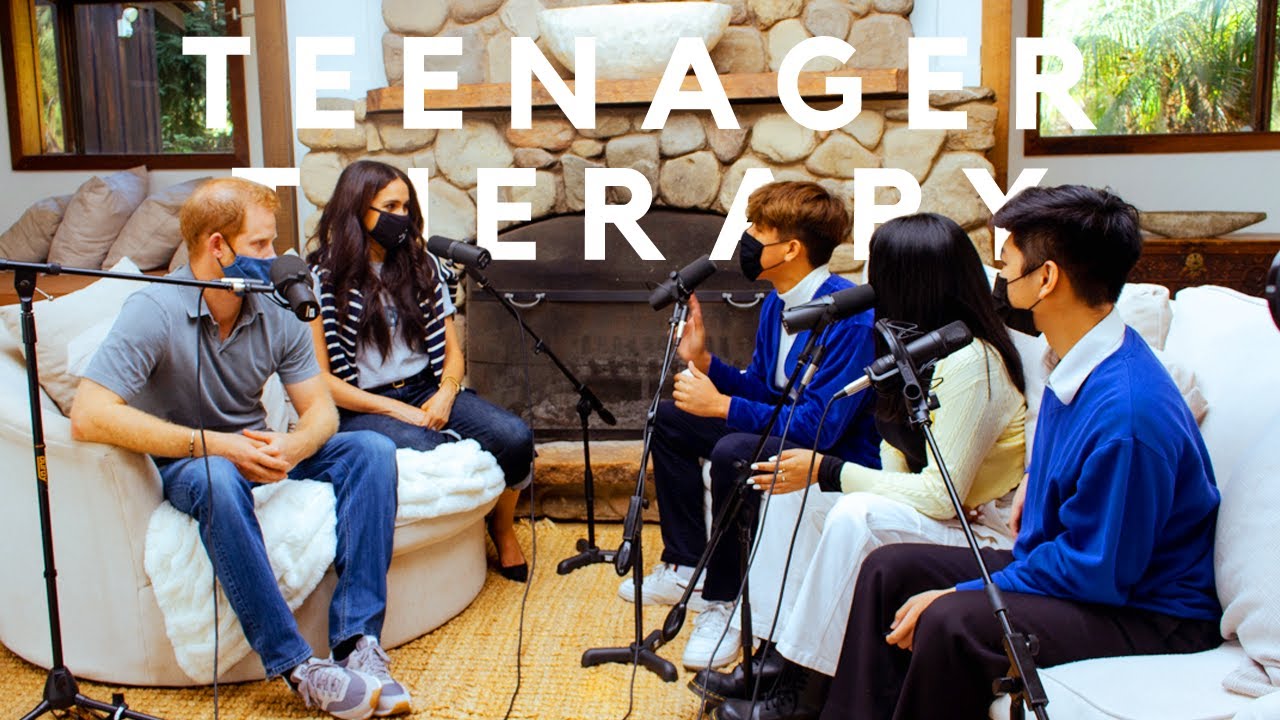 International Entertainment
October 11, 2020
Under One Ceiling 0

Meghan Markle opened up in a new podcast about the toll online bullying took on her after she married Prince Harry.

Prince Harry and Meghan Markle: A Timeline of Their Relationship

The Duchess of Sussex, 39, and her husband, 36, were guests on the “Teenager Therapy” podcast, hosted by five seniors at an Anaheim, California, high school, posted online in honor of World Mental Health Day on Saturday, October 10.

The former Suits star admitted that social media is “a great way to connect, but it also ends up being a place where there’s a lot of disconnection.”

“I can speak personally too,” she continued. “I’m told that in 2019 I was the most trolled person in the entire world, male or female.”

Meghan was pregnant with son Archie at the time and noted, “Now, eight months of that I wasn’t even visible — I was on maternity leave or with a baby. But what was able to just be manufactured and churned out, it’s almost unsurvivable.”

“That’s so big you can’t even think of what that feels like. I don’t care if you’re 15 or you’re 25, if people are saying things about you that aren’t true, what that does to your mental and emotional health is so damaging,” she added.

As the teens spoke about their own challenges amid the coronavirus pandemic and quarantine, they asked the royals how they maintain a positive attitude and focus on their own wellbeing.

“There are good days, there are bad days,” Harry said, “but I think putting your self-care as a priority is hugely important because vulnerability is not a weakness. Showing vulnerability in today’s world, especially, is a strength.”

Meghan also talked during the interview about her headline-making admission in October 2019 that she was “not OK” when asked by British journalist Tom Bradby how she was doing.

“I was tired,” she explained of the comment she made while the couple and their baby were on a royal tour of Africa. “I was just about to give Archie a bath. I was exhausted.”

“She was still breastfeeding at the time,” Harry added as Meghan explained that “between every official engagement I was running back to make sure our son was fed.”

0
0   0
previous Archbishop Burns Altar After Priest Has Sex in Church
next Donald Trump Doesn’t Seem to Know What Year It Is, Who He’s Running Against (Hint: Not Hillary Clinton)