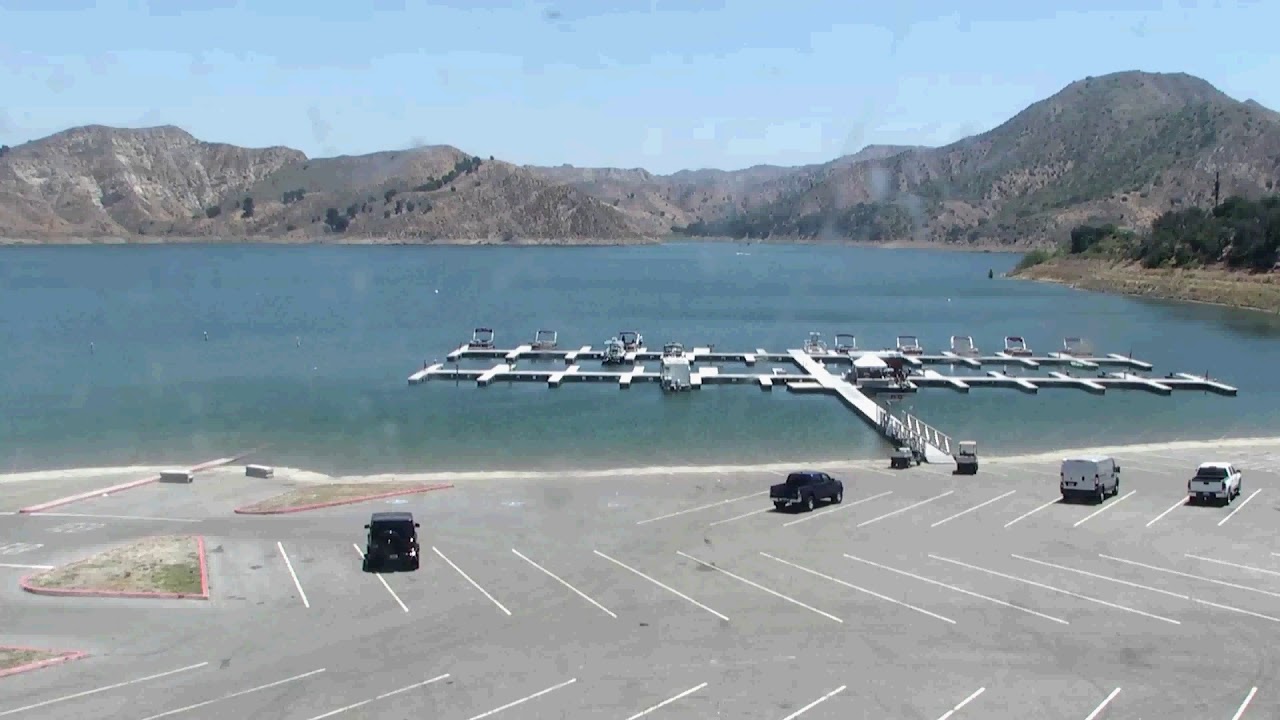 International Entertainment
July 11, 2020
Under One Ceiling 0

The search continues for Naya Rivera, who is presumed dead after she disappeared while boating with her 4-year-old son Josey on Wednesday.

The mother and son arrived at Lake Piru around 1 p.m., where they rented a pontoon boat.

The Ventura County Sheriff’s Department released security footage of the “Glee” star parking her SUV and walking with Josey up to the boat dock.

About three hours later, boaters believed to be from the rental company found Josey sleeping aboard the vessel alone.

A woman called 911 to report the incident, initiating a search and rescue.

The little boy was wearing a life jacket, but an adult life jacket was found on the boat along with Naya’s ID.

Josey told the authorities that he went swimming with his mom, but she didn’t get back on the boat with him.

Since then, a massive search has been underway. Previously, Ventura County Deputy Chris Dyer told the L.A. Times they had 100 personnel, including 25 divers, two helicopters, and six pontoon boats trying to locate her.

He also pointed out that the lake can be very deep in certain areas, and that there is tall underwater vegetation that could entangle swimmers.

Ventura County Sheriff’s Sgt. Kevin Donoghue also told the press on Thursday, “Our hearts and our prayers and thoughts go out to the Rivera family. This is a terrible tragedy… We’re going to do everything we can to find her.”

I’ll love you forever, I’ll like you for always, as long as I’m living, my baby you’ll be. Happy birthday Josey! Love Mommy ❤️

He added, “If the body is tangled in something beneath the water, it may never come back up.”

Diver Max O’Brien described their efforts as a “Braille search,” telling the press, “The visibility is about 1 to 2 feet, and then in some clearings it’s up to 3 to 5. There’s a lot of tree branches and overgrowth from when the lake was lower, so we’re digging through, breaking through sticks and searching a heavy brush bottom. Under the water, it’s a lot by feel. Again, there’s a lot of shrubbery and sticks that we have to break through as we’re going through, so it’s kind of a Braille search.”

Earlier in the week, the department tweeted that they were “using helicopters, boats, ATV vehicles, and ground personnel to try and locate her.”

Multiple teams of professional search & rescue personnel are actively searching Lake Piru for clues to the location of Naya Rivera. With over 80 people involved in the search right now, we are using helicopters, boats, ATV vehicles, and ground personnel to try and locate her. pic.twitter.com/o2bN5sQFms

Special dive teams have also been brought in for the mission.

We have mutual aid for specialized dive teams en route from Los Angeles County, San Luis Obispo County, and Tulare County. We will keep you posted with any updates as we learn them. Our hearts and prayers go out the all of the family and friends of the Rivera family. #sheriffvc pic.twitter.com/ukmr48HXow

DailyMail.com reports Dorsey was spotted outside Naya’s sister Nickayla Rivera’s home in Valencia on Thursday. It appeared they ordered Uber Eats before Ryan left with Josey in his arms. The actor covered up in a hat and sunglasses while Josey clung to him, wearing shorts and a T-shirt.

The father and son left around 1 p.m. to head back to Ryan’s home in the L.A. area.

Friends tell the paper that Dorsey had “no idea” she planned to take him to Lake Piru. His housemate, who asked to remain anonymous, added, “Ryan headed up there as soon as their son was found to look after him. He was gone by the time I got home Wednesday.”

He added, “Naya has been in L.A. working, but I don’t know where she has been living. None of us know any more than what is being reported at this time.”

The source continued, “Naya hadn’t been in contact with him. She didn’t tell him what she was doing. He had no idea… It’s a horrible circumstance and we’re hoping for the best.”

Ryan and Naya finalized their divorce in 2018 after four years of marriage, and had joint custody of Josey.