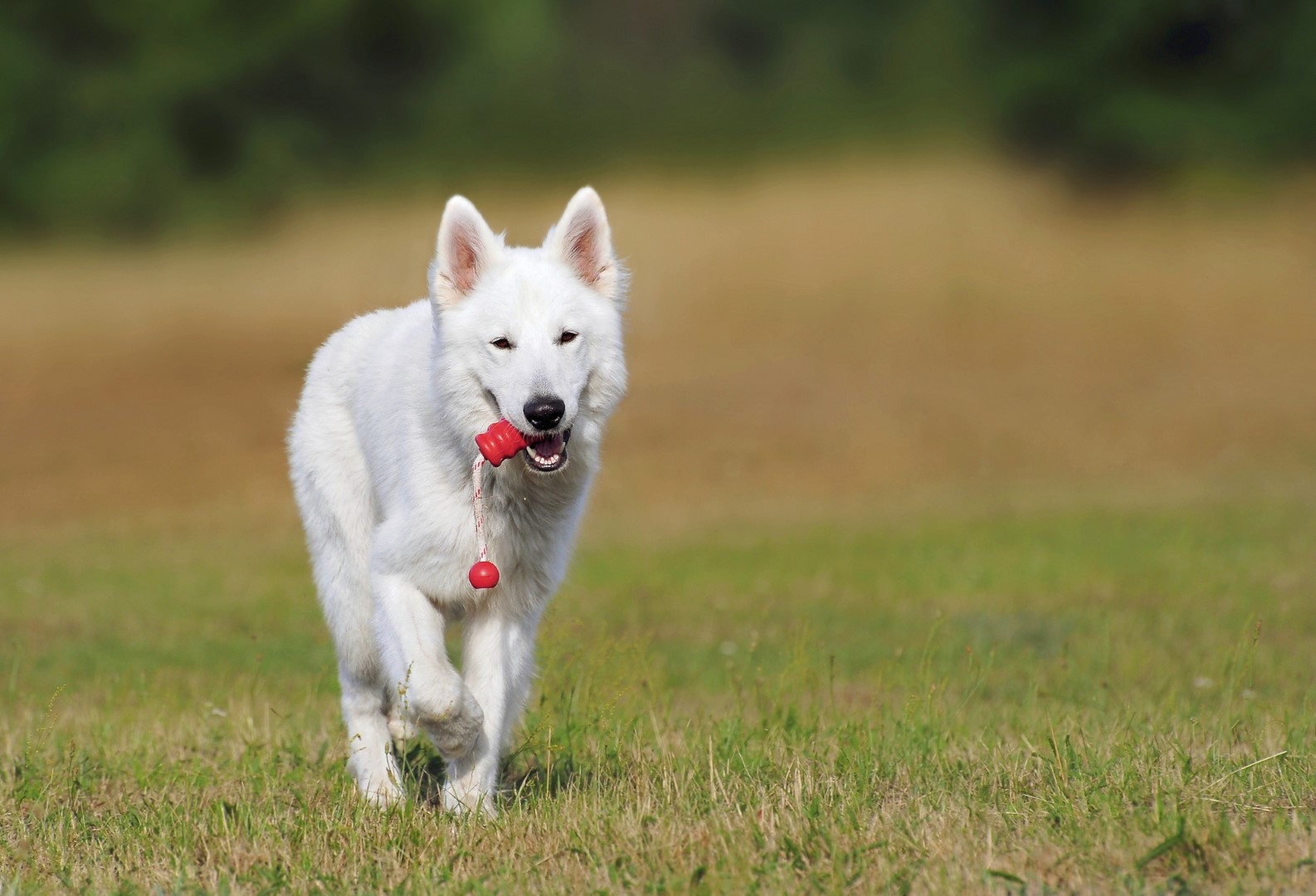 Puppy love! Reese Witherspoon is the ultimate dog lover and she wants everyone to know it.

Celebrities and Their Pets

Whether she’s posing with dogs on set — like she frequently did as Elle Woods in the Legally Blonde franchise with her BFF Bruiser Woods — or is cuddling up her own pets (she has a few), Witherspoon, 43, is a true animal friend.

Throughout the years, the Big Little Lies star and producer has taken her love of canines to the next level by consistently sharing photos of her family of dogs via social media.

The Sweet Home Alabama actress has a long history of naming her animals after celebrities, like her current Labrador, Hank, named after country singer Hank Williams.

The Draper James founder once had an English bulldog named Frank Sinatra after the “Come Fly With Me” crooner and a French bulldog named Coco Chanel for the legendary designer.

Witherspoon takes her Instagram followers along with her through her daily duties as a pet owner, shows of her dogs’ adorable faces and frequently posts photos of them in costumes.

In June 2019, Lou joined the Witherspoon family as its latest addition. He was introduced to her Instagram followers two months after the Walk the Line actress revealed that her longtime pup, a German Shepard named Nash, had passed away.

Hope you are running through gorgeous fields of grass and eating all the treats you want in Dog Heaven.

All the Times Reese Witherspoon and Daughter Ava Looked Like Twins

Pepper, on the other hand, has been a fan-favorite on the actress’ feed after joining the squad in April 2016.

Scroll below to see all of The Morning Show star’s adorable pupdates over the years.