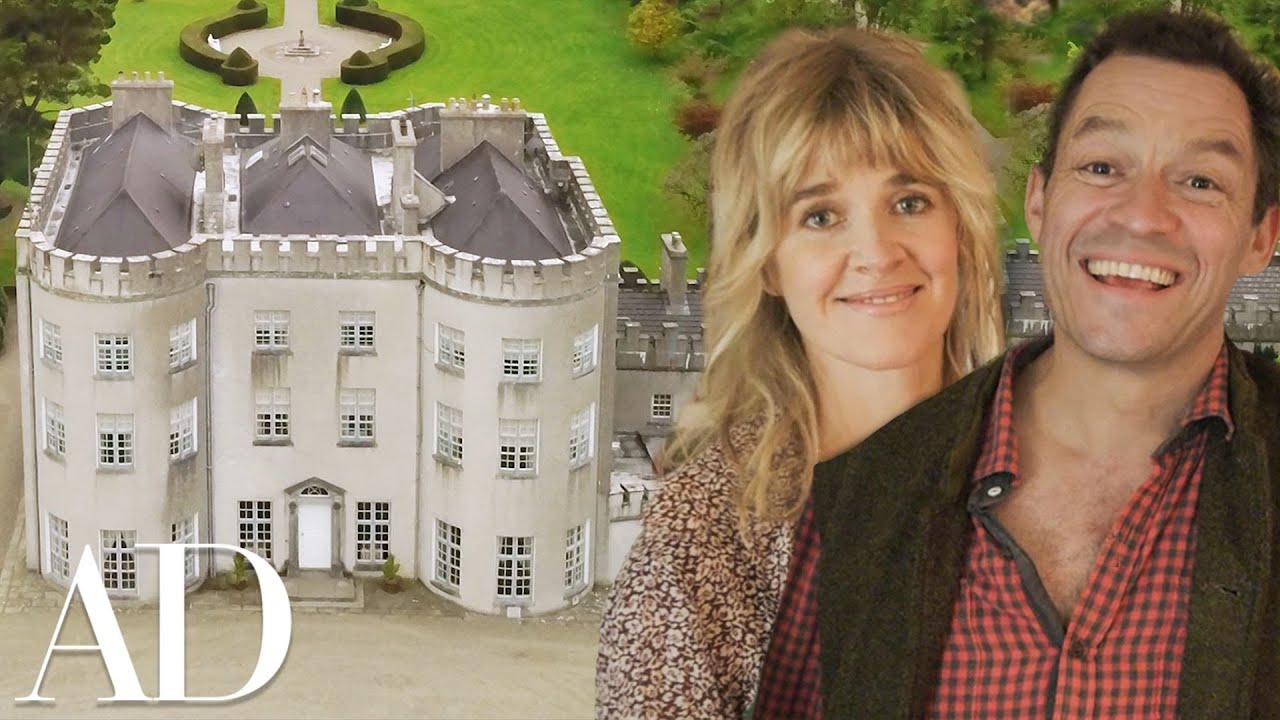 International Entertainment
October 13, 2020
Under One Ceiling 0

I’ve never known much about Dominic West’s private life beyond the fact that he was married. But then, maybe a month ago, I was chilling out, watching Architectural Digest videos and I came across this one, below. Dominic is married to Catherine FitzGerald, who is “a member of the FitzGerald dynasty, an Irish royal and aristocratic dynasty that originated in Normandy. Her father, Desmond FitzGerald, 29th Knight of Glin, was the last Knight of Glin…She grew up at her family’s ancestral home, Glin Castle, in Glin, County Limerick.”

So, Dominic West’s wife is rich and royal and she has a family castle and West definitely married up. That video was a complete surprise to me because I honestly didn’t know ANY of that. And now that I have a better understanding of who his wife is, I cannot believe this sh-t. Dominic was seen in Rome, openly having an affair with Lily James. The last time we talked about Lily’s love life, she was posing for staged paparazzi photos with Chris Evans. These photos are different though…

I mean… whew. I’ll say this: Lily’s not the married one. She’s just being a single girl, hooking up with Chris Evans for a week and then jaunting off to Rome to bang a married man. I have some thoughts about her, but I’ll save them for the time being. But Dominic? Gross. Pig. I can’t believe he would do this to his wife.

0
0   0
previous Thomas Rhett and Lauren Akins Gush About Each Other on 8-Year Anniversary
next Robert Lacey: ‘Somebody in the palace… hated Meghan’ & ‘the feeling is mutual’