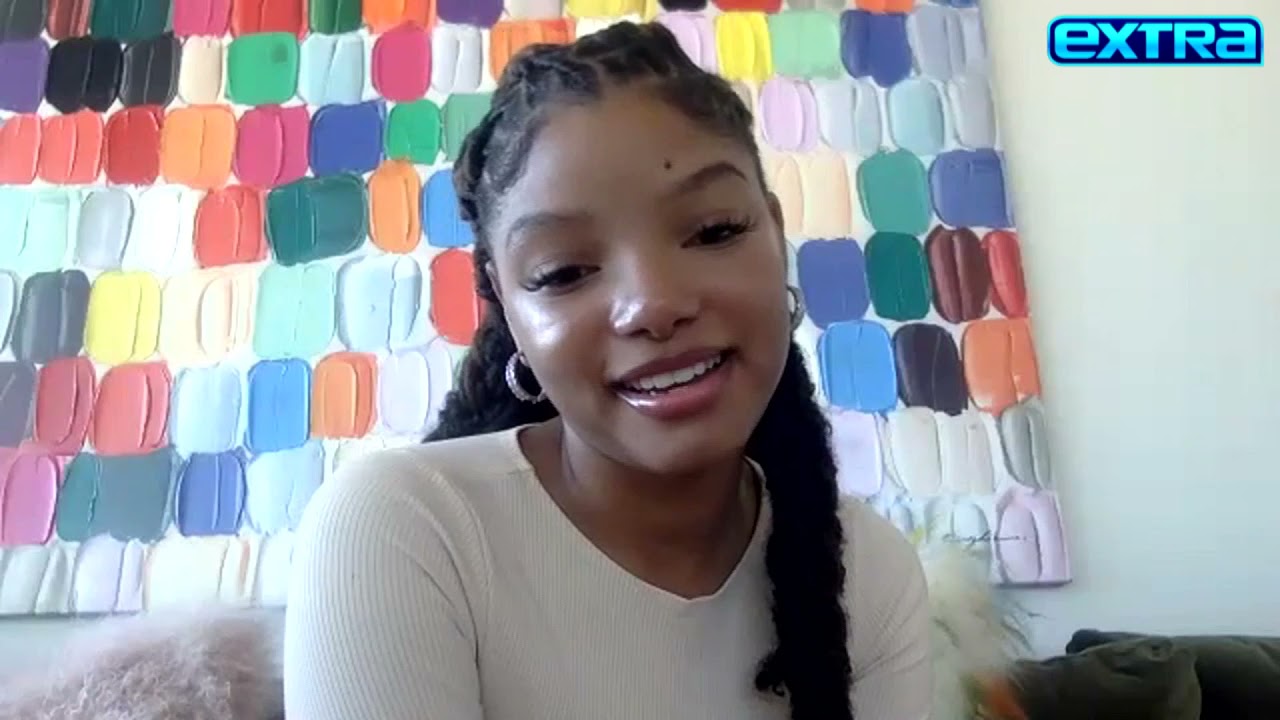 International Entertainment
December 19, 2021
Under One Ceiling 0

“Extra’s” Katie Krause chatted with Chlöe and Halle Bailey, who have a lot going on in their careers!

Halle has seen the first footage of Disney’s upcoming live-action adaptation of “Little Mermaid,” in which she plays Ariel. She revealed, “It’s very just surreal because, you know… of course, there’s all this post-production that’s happening… And so I think I went in for some ADR and, you know, it was just very surreal to seeing yourself that way.”

She added, “I get really emotional, and I was trying to hold it in, and then after I was driving home in the car, I just was, like, crying. It just doesn’t really hit me until certain moments… We still have a long time to wait, but I’m just very grateful for that opportunity in my life.”

Javier Bardem, who plays King Triton, recently praised her singing. Halle gushed, “I love Javier so much. You know, he made me feel so safe and so protected, and he was just so encouraging the whole time.”

Halle noted that “Part of Your World” is a moment she is looking forward to fans seeing in this live-action version. She explained, “I’m so excited for people to see… [the] honoring of the original that we’re doing, but also kind of my own little twist to it.”

But first, the dynamic sisters are currently gearing up to take part in an all-female led LG livestream event on December 20 as part of LG’s Only on OLED campaign, which has partnered with Black Girls Code — a not-for-profit organization that focuses on providing technology education for African American girls.

Chlöe and Halle will face off in a 90-minute Twitch battle! Halle commented, “We are super excited to partner with LG for their latest exclusive content series for their female Only on OLED campaign… It’s so much fun because we get to kind of play into our sisterhood as gamers and just have so much fun together.”

Chlöe chimed in, “I do think there is a little friendly competition, no matter what games we are playing since we were kids… I honestly don’t know who is going to win.”