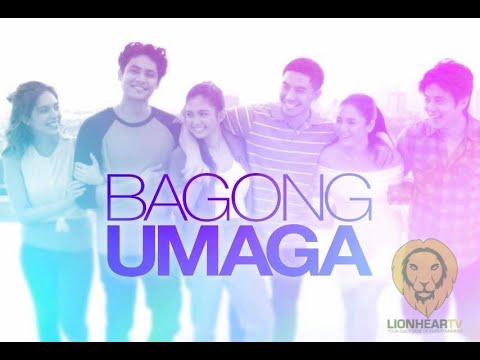 Philippines Entertainment
October 17, 2020
Under One Ceiling 0

Follow Tony Labrusca, Barbie Imperial, Kiko Estrada, Michelle Vito, Yves Flores, and Heaven Peralejo in their journeys through life and as they discover the stories from their past that reveal their true connection with each other.

Her family’s tragic past will motivate Tisay (Heaven) to become a successful journalist. Amidst the hardship, she gets support from her parents Jose (Keempee de Leon) and Monica (Nikki Valdez), her adoptive brother, Dodong (Yves) and her best friend, Angge (Michelle Vito).

Ely (Tony) falls in love with her because of her outlook in life. Like Tisay, Ely also has dreams of being successful, but as a doctor so that he can take his mother, Irene (Bernadette Allyson) and sibling, Gab (Ali Abinal) away from his abusive father, Matthew (Richard Quan).

However, Cai (Barbie), Ely’s best friend, will resent the budding relationship between the two and will try to keep them away from each other, even if it means using Dodong.

Things become even more complicated when Otep (Kiko) tries to befriend Tisay to use her to avenge her family’s painful past.

Follow the barkada as they navigate life amid the lies, envy, and anger. Find out what mysteries from their pasts will test them and eventually reveal how they are connected.

It is also available on A2Z channel 11, which is available in Metro Manila and in some parts of Cavite, Laguna, Quezon, Rizal, Bataan, Batangas, Bulacan, and Pampanga. It can also be accessed via cable TV at satellite TV nationwide.