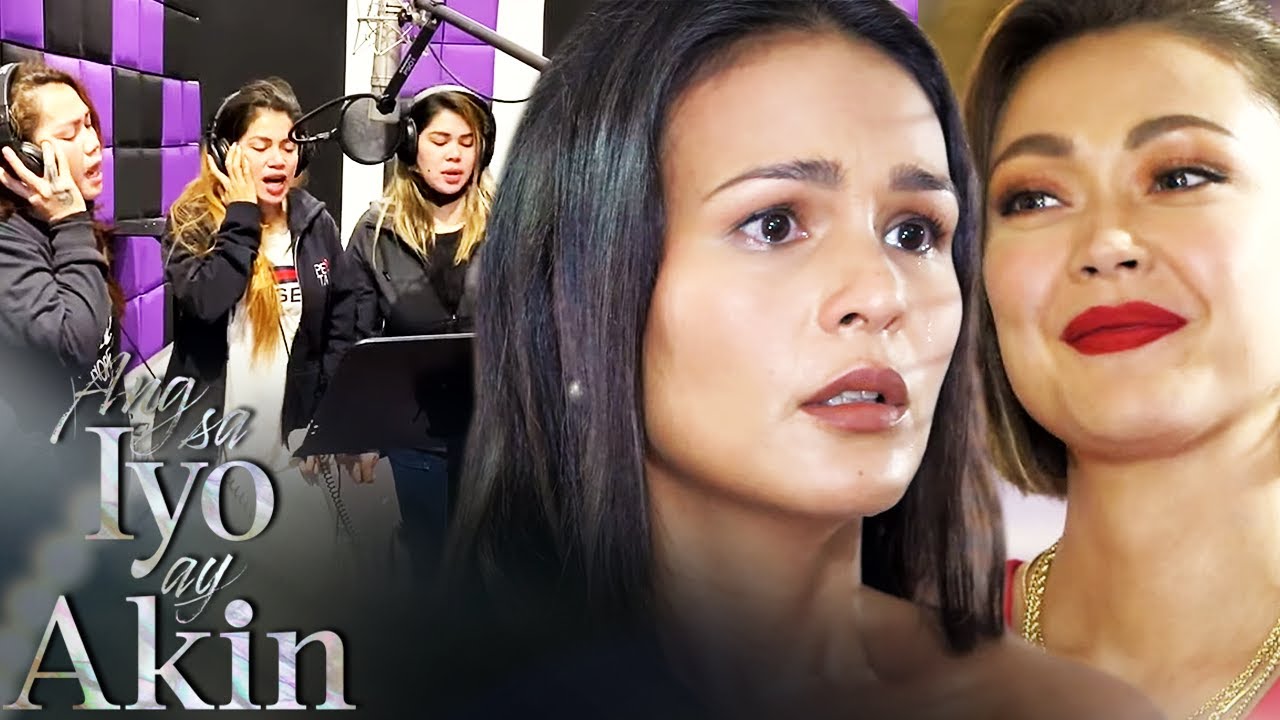 The titular theme song of the newest Kapamilya teleserye “Ang Sa Iyo Ay Akin” brought to life by Aegis rounded up two million views just over a week after it was uploaded on Facebook, solidifying the band’s enduring appeal to Filipinos.

The piercing music and Aegis’ distinct vocals immediately resonated with listeners, which they deemed to be very fitting as the theme song of the teleserye starring Jodi Sta. Maria, Iza Calzado, Sam Milby, and Maricel Soriano, which airs on Kapamilya Channel and streams on Kapamilya Online Live.

The song complements the story and heated scenes of the teleserye especially now that Marissa (Jodi) is out of prison and ready to take revenge after taking the fall for her best friend Ellice’s (Iza) crime in order to protect the image of the latter’s family.

“As journalists it’s always about the story, right? To discover storytelling this way was really exciting for me. To express a story in music really has a different impact,” Bernadette shared.

Netizens raved about the fierce emotions of the song. “The song’s lyrics is intense, full of resentment, hatred, and anger. Aegis’ rendition made it more extreme. Pak na pak! Will add this to my music list,” Shawn Pintor commented on the song’s music video on YouTube.

“Aegis is really different… salute to the many emotions they put into their songs until now. Really hits you, sobrang hugot,” Freya Natalia Montenegro added.

0
0   0
previous Nominations for ‘Most Beautiful Woman in the Philippines 2020’ Now Open!
next Pharrell Williams celebrates each & every black businessperson with ‘Entrepreneur’ featuring Jay-Z