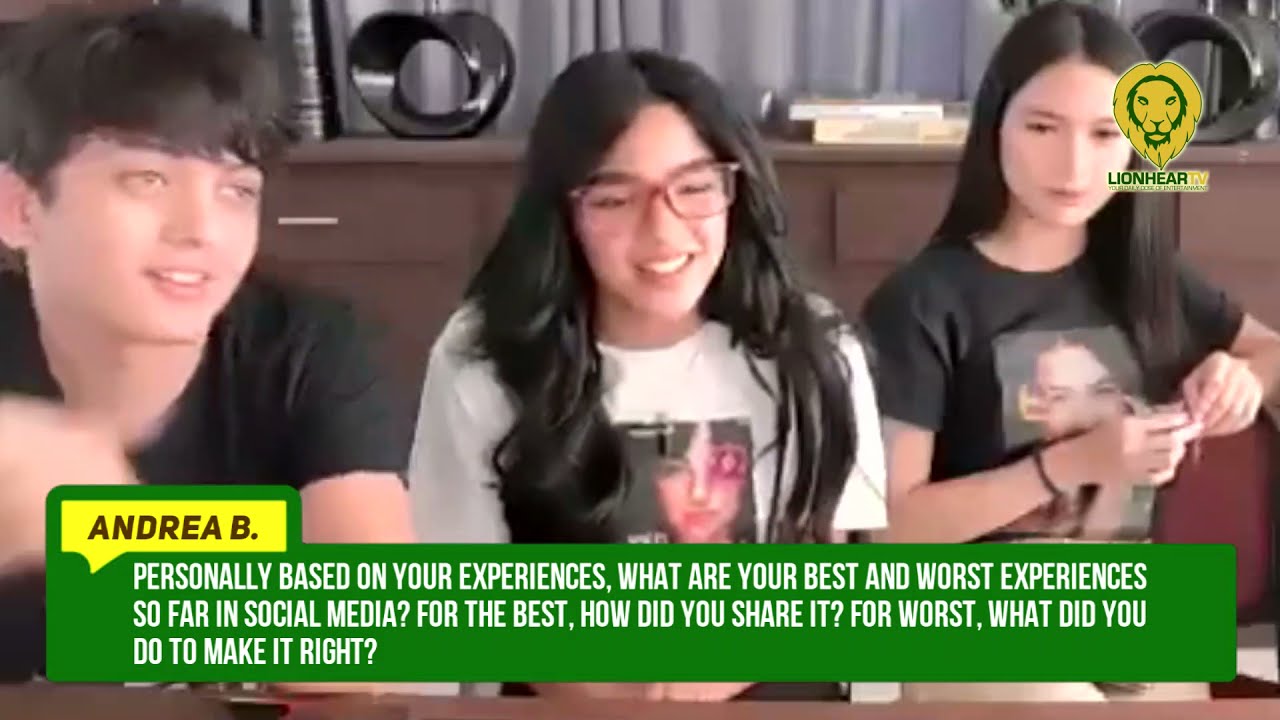 Philippines Entertainment
September 8, 2021
Under One Ceiling 0

Andrea Brillantes expressed her dismay when newbies in showbiz tend to overtake her on opportunities.

Despite being one of the brightest young stars of her generation, Brillantes shared that she is often envious of the new breed of star’s fluke.

Brillantes wondered why some newbies seem to have an easy way of achieving success while she had to go through a lot of sacrifices and wait for years.

Due to such, she began to question her capabilities.

At an early age, she made her first big break by playing the lead role in the 2013 family drama series Annaliza.

In 2018, Brillantes played her first role as an antagonist Marga in the hit afternoon series, Kadenang Ginto. Brillantes and her loveteam partner Seth Fedelin with Francine Diaz and Kyle Echarri are with the Gold Squad.

The post Andrea Brillantes expresses dismay when she sees newbies overtake her on showbiz opportunities appeared first on LionhearTV.

0
0   0
previous Will John Prats Meet His Death this Week in ‘FPJ’s Ang Probinsyano’?
next 9 Reasons to Check Out 9.9 Super Shopping Day, Shopee’s Most Action-Packed and Rewarding Sale Yet