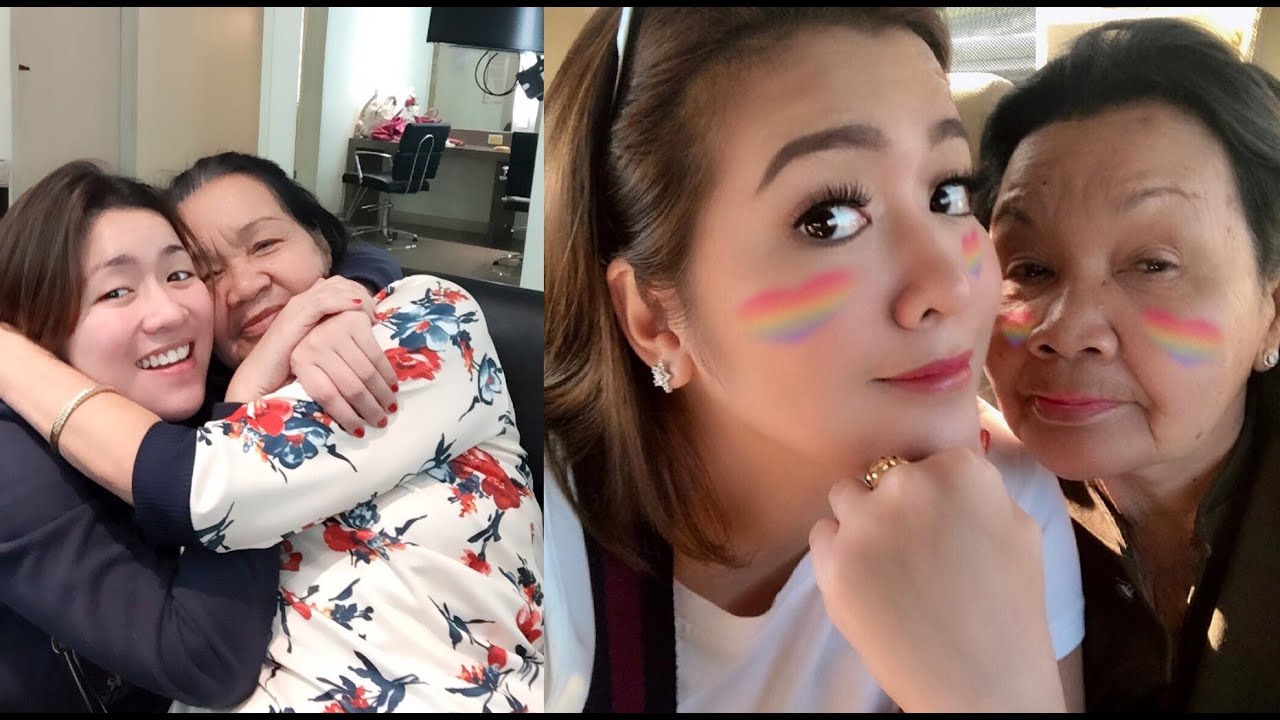 Philippines Entertainment
September 11, 2020
Under One Ceiling 0

Thousands of worried netizens then offered their prayers for Mama Bob in the comment section of her post.

As of now, there are no other details mentioned and Angeline did not disclose the current condition of Mama Bob.

Mama Bob is the sister of Angeline’s biological father. She was a surrogate mom for Angeline since her birth.

She only met her biological mother in 2012.

Last year, her adoptive mother underwent an operation for the replacement of her heart’s pacemaker, a small battery-operated device which helps the heart beat at a regular rhythm as per the American Heart Association.

The singer hinted at the success of the surgery in her social media posts.

0
0   0
previous After ABS-CBN, GMA Network announces the termination of some of its employees
next Coleen Garcia and Billy Crawford Welcome Their First Child