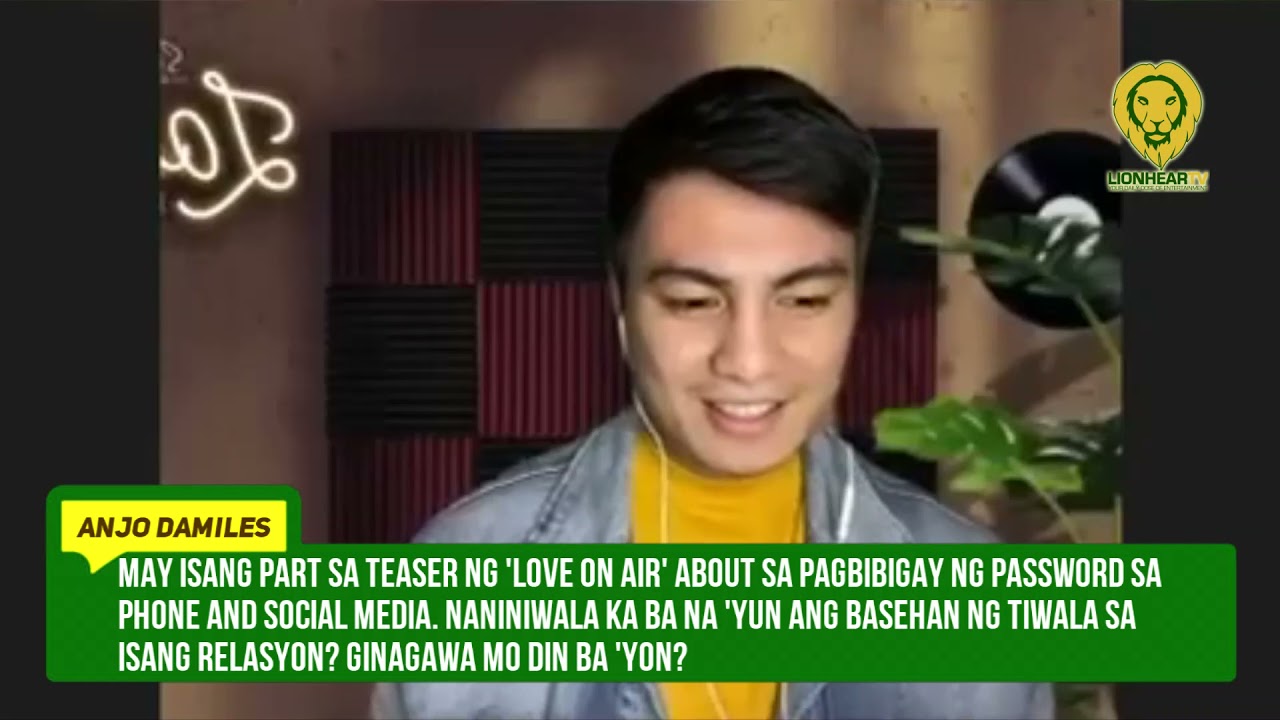 Philippines Entertainment
November 30, 2021
Under One Ceiling 0

Abu Dhabi: Schools can return to in-classroom learning next week

During the media conference for Stories from the Heart: Love On-Air, Damiles detailed the value of compromise in his relationship with his non-showbiz girlfriend.

“Cats and dogs kami. Mayroon talaga kaming disagreements in life. As partners, we have to compromise. We have to talk about the things we don’t /agree on/.

He then reacted to couples sharing their passwords, noting that he experienced it personally with his relationship.

“In our relationship po, it happened once or twice that we look at each other’s phones. And then we started talking about it na, why do we have to do it? And do we really have to do it? Kasi, kung may makita ka man tapos ma-misinterpret mo, hindi ba parang magiging cause lang ‘yun ng away kasi ‘yun hindi ko lang nasabi sayo. Ganito ganyan.’”

He noted that he talked with his non-showbiz girlfriend about the value of personal space.

“Pero, when we talked about it, I have to do something with your phone. Eh, bigla lang may nagme-message, hindi lang naiiwasan ng partner ko na minsan nakikita ‘yung message na ‘yun. Pero wala naman siyang pakialam.

Damiles worked on Kapamilya productions such as Maalaala Mo Kaya, Wansapanatym, and Ipaglaban mo. He then transferred to GMA Network and joined teleseryes such as First Yaya and Madrasta. He also appeared on various episodes of Dear Uge and Daig Kayo ng Lola Ko.