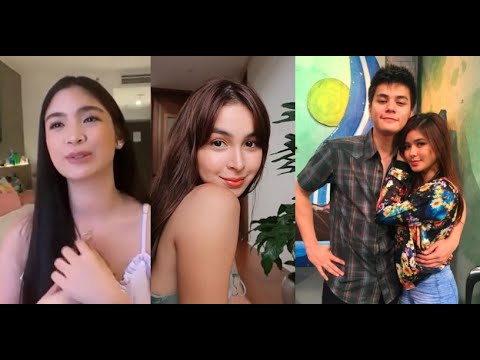 Philippines Entertainment
October 17, 2020
Under One Ceiling 0

The showrunners of the newest ABS-CBN teleserye, Bagong Umaga, clarified some details of the cast change after Julia Barretto was replaced by Heaven Peralejo.

“Actually si Heaven talaga is part of the cast so even before kasama siya talaga. So when we need to adjust we had to go back to creatives. Syempre kailangan namin aralin ulit,” said Ebriega.

She also noted that the management agreed upon the decision to give Heaven the role. Ebriega also added that they made sure Heaven can portray a strong character.

“It was a decision na agreed upon by management. We have to make sure na kaya niya tong gampanan. Yung role na yun. Kasi we based it not as an equal or kapalit of Julia but important samin kasi yung strong characters eh,” said Ebriega.

Julia originally top-billed the role for the teleserye Cara Y Cruz. However, with her move to Viva, the showrunners retitled the teleserye to Bagong Umaga and gave the lead role to young actress Heaven.