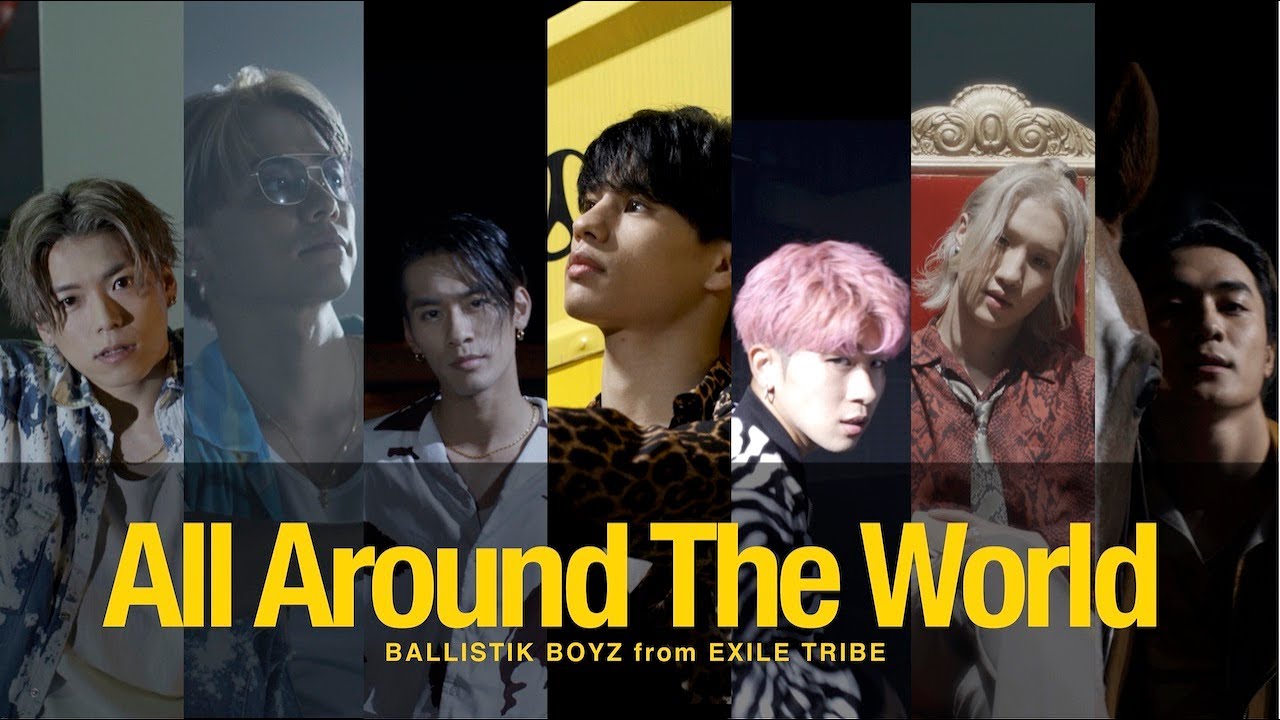 Philippines Entertainment
December 12, 2021
Under One Ceiling 0

The world has opened up to hearing music from every part of the globe and nowadays, the spotlight seems to be on Asia as music-lovers left and right discover gems in spite of the language barriers . With a love for music and desire to always find something new to jam around with, Pinoys are always front and center into discovering new artists, bands and groups.

Entering the Philippine scene are the BALLISTIK BOYZ from EXILE TRIBE. Comprised of seven uniquely individual members from Japan: Ryuta Hidaka, Yoshiyuki Kano, Ryusei Kainuma, Miku Fukahori, Rikiya Okuda, Riki Matsui and Masahiro Sunada, the group is ready to raise the temperatures in the country even more with fresh, new music, strong live performances, heart-stopping visuals, and imaginative concepts. The group is well-known for being multi-talented, with each member able to incorporate acrobatics in their dance routines and sing with a deep sense of groove.

Their self-titled debut album “BALLISTIK BOYZ” took the No.1 spot on the Billboard Japan Top Album Sales chart, the Billboard Japan Hot Albums and Spotify’s Viral chart. In 2019, they conducted promotional tours in Malaysia, Indonesia, Thailand, Vietnam and since then, have released more music and amassed a loyal fanbase which has now blossomed into 103K monthly listeners with “Animal” garnering 1.5 million streams on Spotify to date.

Now, the BALLISTIK BOYZ from EXILE TRIBE are expanding their sphere of activities and are ready to take centerstage and conquer Filipino hearts with their new album “PASS THE MIC” and lead single “All Around The World”. The song talks about how the boys believe in themselves and their capabilities as they aim to make their dream of making it big in the world. They highlight that there is no one like them and they will continue to push forward and never give up. At the same time, it also encourages their listeners to do the same: to believe in one’s self, be brave and face the hardships and reach for your dreams. Currently, the MV has garnered over 900K views on YouTube.

With over 176K followers on Instagram and 166.9K followers on TikTok, BALLISTIK BOYZ connects with their BBZ Fam regularly with fan Q&A sessions and recently held a full-day live show across Instagram, Facebook Live, TikTok Live and CL LIVE for their album launch.

You can watch the music video for “All Around The World” through this link: https://www.youtube.com/watch?v=CiJpKiE0x_A. Those interested to hear the group’s previous releases can stream their songs here.

0
0   0
previous How to Find The Best Testosterone Booster on the Market
next ‘He’s Into Her’ Season 2, ‘The Goodbye Girl,’ and More Shows on iWantTFC this 2022