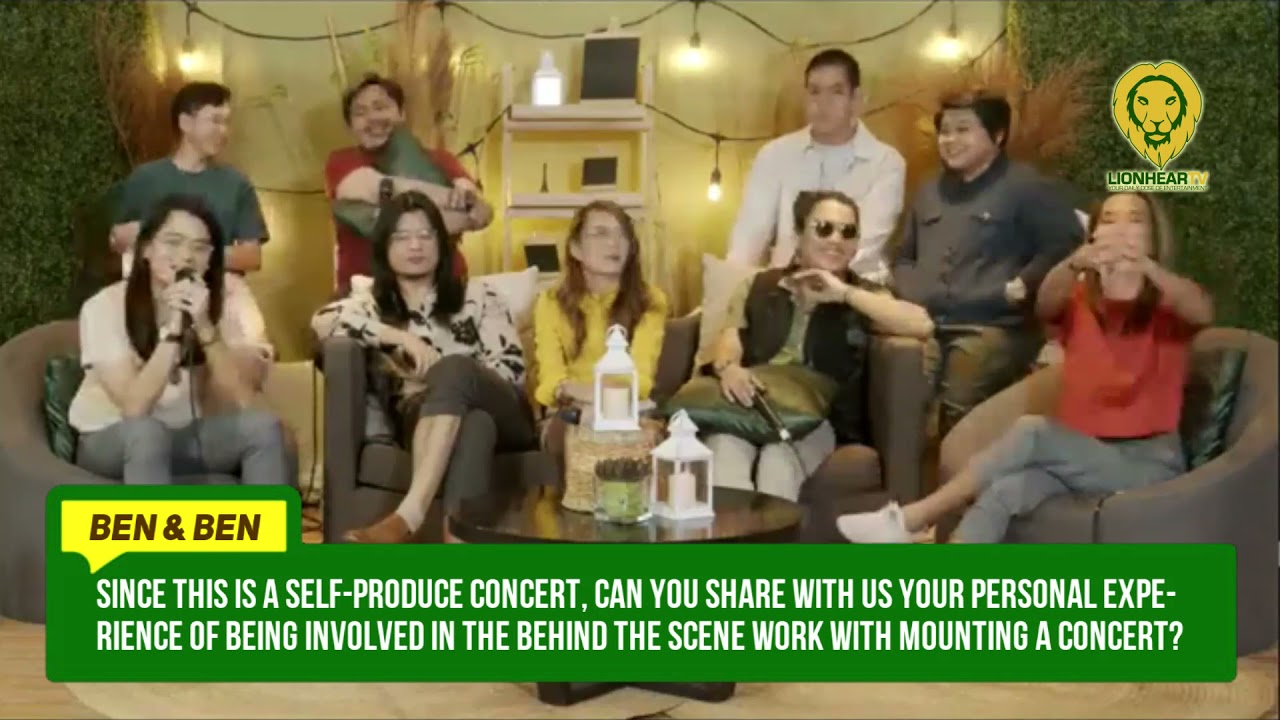 On November 15, the nine-piece band Ben&Ben teased their fans with “something special” instore in their upcoming major concert.

During the media conference for Kuwaderno: A Ben&Ben Online Concert, band members Keifer and Paolo cited the events their audience could expect with their concert.

“Basta, may something special,” said Keifer.

“It’s going to be the first time na we will perform the songs from the new album live. For example, first-time ni Toni na magpe-perform on lead vocals. So parang ang dami pa naming sobrang bagong experiences na kami mismo, we did for the first time. So we definitely wanted to highlight all of that,” Paolo explained.

Miguel then listed the distinguished people they collaborated with, such as Paolo Valenciano, Maribel Legarda from Philippine Educational Theater Association, and veteran light designer Shakira Villa-Symes.

“We’ve been working with distinguished organizations and professionals from– siguro this is the first time na masasabi natin. One is the director of the show is Direk Pao Valenciano, and co-directing ay si Direk Maribel Legarda from PETA [Philippine Education Theater Association].

“And, even the concept of what the show came to be, people like si Ms. Shakira Villa-Symes, a lot of people were involved in the production. And I truly, believe na in the coming days, we’d like to share more about that process. Dahil this show, as much as it’s our show, it’s their show. It’s all of our show.”

Miguel added that they do feel pressure with their upcoming concert.

“Syempre sa whole journey na ‘to of rehearsing and preparing, you know there’s a lot of pressure as well. And because we are all human, we won’t be at our 100% every day.

Paolo then listed the things their audience can expect, such as first-time performances, set design, and story-telling.

The band will stage Kuwaderno: A Ben&Ben Online Concert in SMART Araneta Coliseum. The concert event will stream live on December 5, 2021, from 8 pm to 11 pm via the digital streaming platform KTX.ph.

The post Ben&Ben tease something special instore in their upcoming major concert appeared first on LionhearTV.

0
0   0
previous REVIEW: Heart Evangelista stuns with her primetime series comeback via ‘I Left My Heart in Sorsogon’
next ABS-CBN’s quarterly losses narrow down to Php400 million