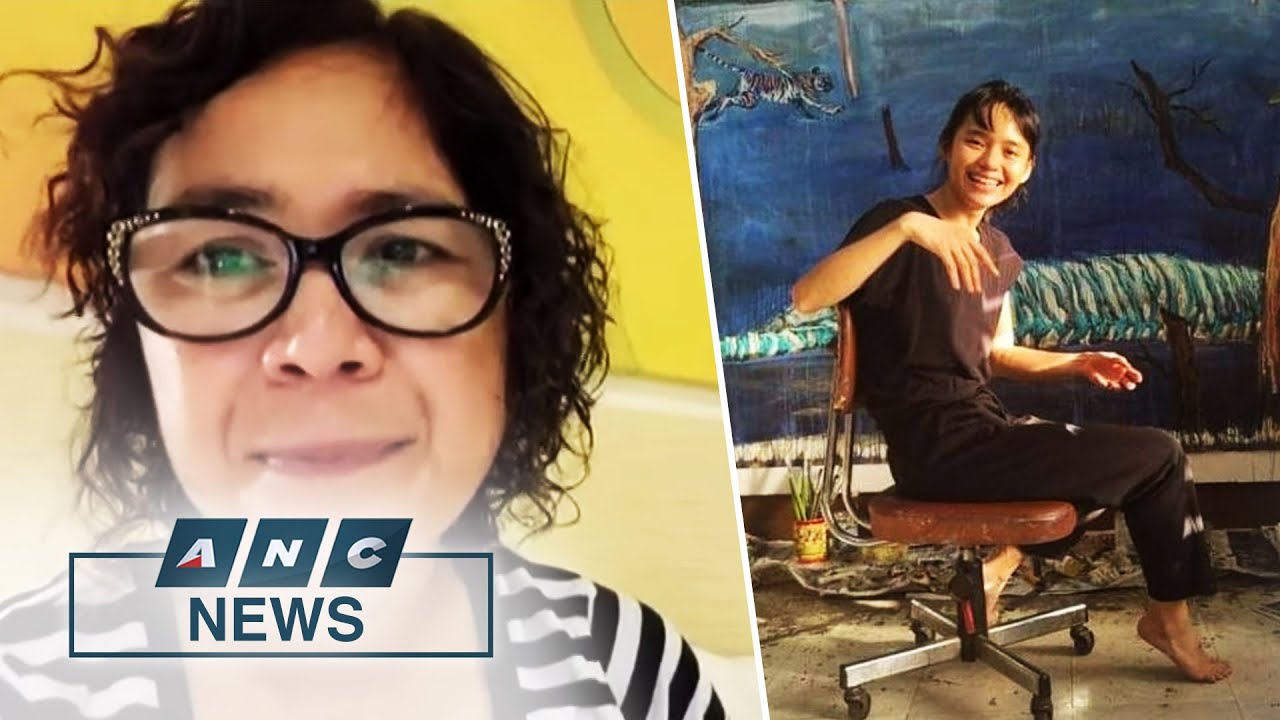 Philippines Entertainment
September 22, 2021
Under One Ceiling 0

The late artist Bree Jonson‘s mother appealed to billionaire Roberto Ongpin not to use his influence to protect his son Julian, on Tuesday, September 21. Sally Jonson fears the scion may have already left the Philippines.

Julian Ongpin was the last person seen with Jonson before she was found dead in the bathroom of their resort room in La Union on September 18. Police have not released updates on the young Ongpin’s whereabouts except that he has tested postive for illegal drugs and is facing charges, said Philippine National Police chief Guillermo Eleazar.

Also read: From the Stillness of Nature to Animals in Motion: The Art of Bree Jonson

Sally Jonson, who flew to the Philippines from Canada after her daughter’s death, said she asked the Department of Justice to issue an immigration lookout order against the young Ongpin.

Sally said her family was no match to giants like the Ongpins. “I would like to really emphasize this urgency kasi baka si Julian nakalabas na ng bansa,” she said in an ANC interview.

Jonson’s mother said Julian should explain what happened to her daughter. The young Ongpin looked anxious when he reported to staff at Flotsam and Jetsam resort that Jonson had died, Master Sergeant Alfredo Fajardo told reportr.

Jonson said her sister got hold of copies of the testimonies of Flotsam and Jetsam resort employees, saying they heard a loud noise from the room before Julian went out to ask for help. Bree was declared dead on arrival at the hospital. She was autopsied past 8 p.m. on Monday.

As of Tuesday morning, Bree’s father and other relatives were in La Union to bring her back to Quezon City for a two-day wake. She will then be brought to Davao City to be buried beside her maternal grandmother, Sally said, hoping she can have her quarantine shortened so she can see Bree.

This story originally appeared on Reportr.world. Minor edits have been made by the SPOT.ph editors.