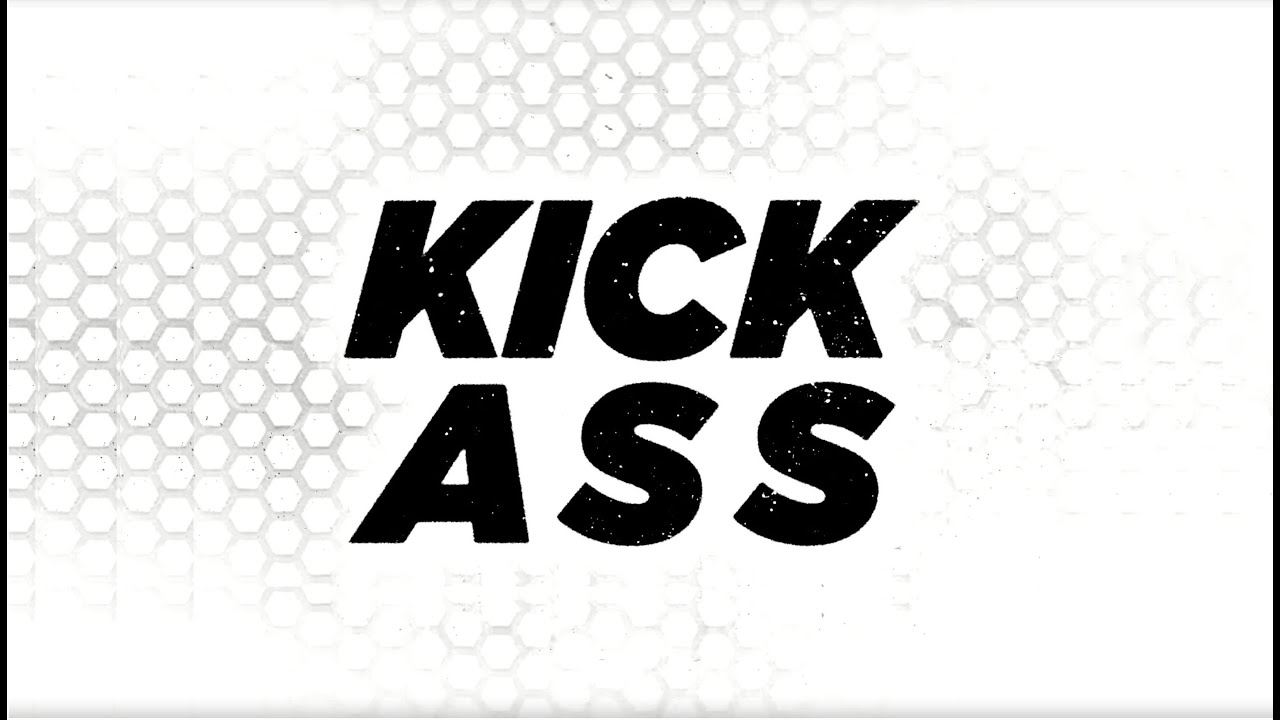 Philippines Entertainment
December 13, 2021
Under One Ceiling 0

“Kick Ass” begins with a John Cleese introductory sermon which sums up the song, there’s not enough rock and roll in the world…end of! More guitars, more drums, join hands…lets rock,” says Adams.

Additionally, in celebration of the 2022 Pirelli Calendar, Adams released the song and music video for “On The Road” – listen here. On the Road, the theme and title of The Cal, was also the brainchild of Adams, who has long pursued photographical work alongside his music. He shot a glittering cast of superstar artists including Cher, Iggy Pop, Jennifer Hudson and Rita Ora to create a dramatic visual journey through a day in the life of a touring musician. The singer-songwriter and guitarist joins previous Pirelli Calendar photographers such as Helmut Newton, Herb Ritts and Annie Leibovitz, but is the first to also feature in its pages.

So Happy it Hurts, marks Bryan Adams’ 15th release and features 12 new songs co-written by him. The album will be available on all digital platforms, as well as in a variety of physical formats including standard CD, deluxe CD with a lenticular cover and hardbound book and vinyl. Exclusive color vinyl and a limited edition box set which includes the deluxe CD, vinyl, hardbound book and signed photo are also available for pre-order here.

Bryan Adams’ music has achieved #1 status in over 40 countries. He is a Companion of the Order of Canada and has garnered many awards and accolades including 3 Academy Award nominations, 5 Golden Globe nominations, a Grammy award, an American Music Award, ASCAP Film and Television Music Award as well as a star on the Hollywood Walk of Fame.