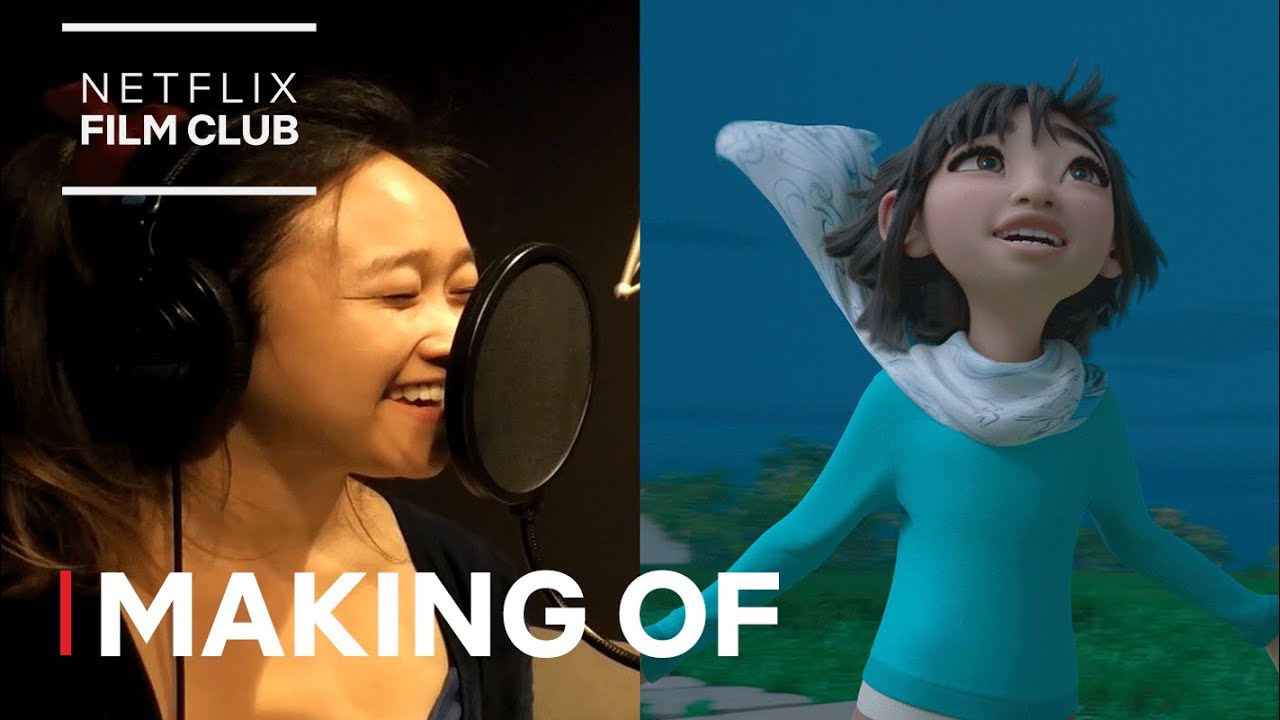 Philippines Entertainment
August 30, 2020
Under One Ceiling 0

“Rocket to the Moon,” performed by Chinese-Filipina actress and singer Cathy Ang, lead single debuts today. OVER THE MOON is coming to Netflix October 23.

Watch the lyric video and the featurette below:

Here is the synopsis of “Over the Moon”:

Fueled with determination and a passion for science, a bright young girl builds a rocket ship to the moon to prove the existence of a legendary Moon Goddess. There she ends up on an unexpected quest, and discovers a whimsical land of fantastical creatures. Directed by animation legend Glen Keane, and produced by Gennie Rim and Peilin Chou, Over the Moon is an exhilarating musical adventure about moving forward, embracing the unexpected, and the power of imagination. The film stars Cathy Ang, Phillipa Soo, Ken Jeong, John Cho, Ruthie Ann Miles, Sandra Oh, Robert G. Chiu, Margaret Cho, and Kimiko Glenn.

Watch the trailer of “Over the Moon” below:

0
0   0
previous Vloggers, Spikers, Home Partners Join ‘Bawal na Game Show’ and ‘Fill in the Bank’
next 2020 Census of Population and Housing Kicks Off this September