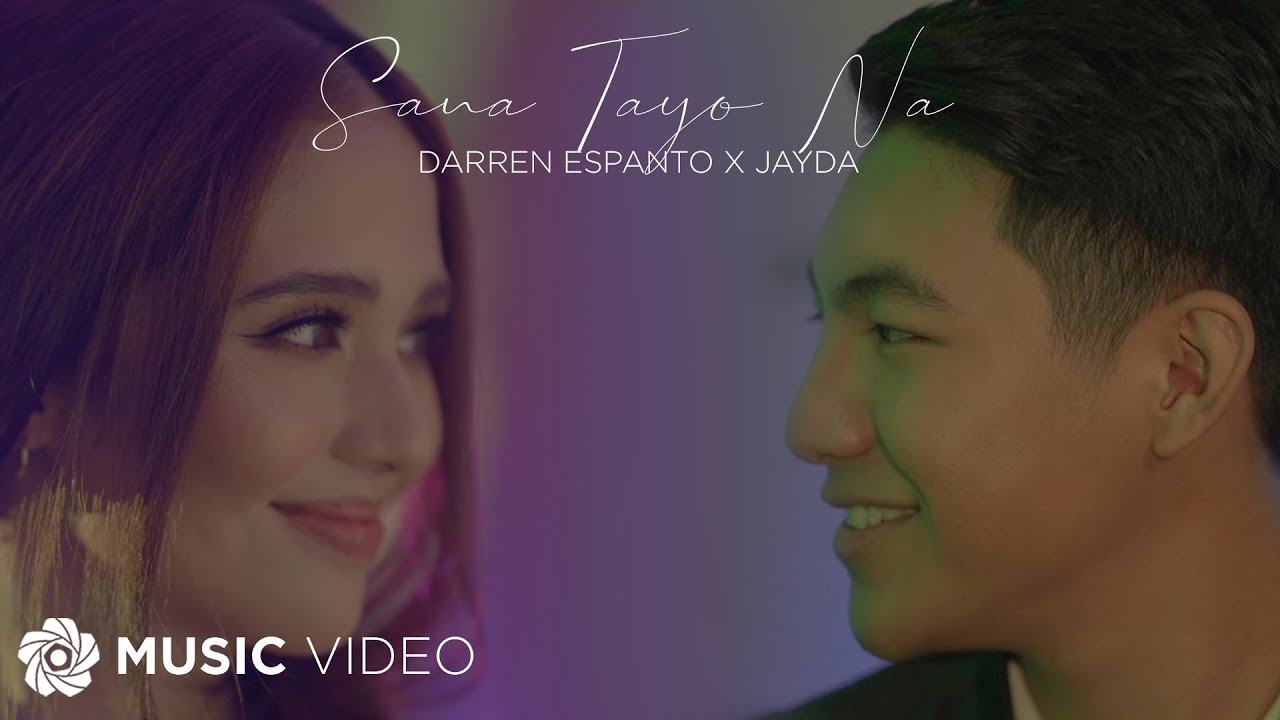 Philippines Entertainment
August 25, 2020
Under One Ceiling 0

Darren Espanto and Jayda’s first collaboration “Sana Tayo Na” proved to be a hit as it received inclusion in a Spotify editorial playlist and racked up views and streams just two weeks after its release.

The love song, a revival of Jayda’s father Dingdong Avanzado’s composition, was featured in Spotify Philippines’ ‘Trending Tracks’ editorial playlist, which lists down viral songs in the country and was also included on Spotify’s New Music Friday Philippines on the day of its release. It currently has over 116,000 streams on the streaming platform.

The “Sana Tayo Na” music video, which was released two weeks ago, has already amassed over 550,000 views as of writing.

In a vlog, Jayda shared her experience shooting the video at home and separate from Darren who is in Canada. “It was a lot of fun shooting virtually because I feel like it’s all a first for us since we don’t have a choice,” Darren said via Zoom.

Meanwhile, fans were clearly thrilled about the collaboration, praising the song, its music video, and the two young artists’ chemistry.

“I never get tired listening to this song over and over again. The melody, well written with true emotions, and Darren and Jayda’s singing makes the song so much beautiful… The video itself connotes true love,” commented user Maria Simeona Lababidi on the song’s music video on YouTube.

Fans can also sing “Sana Tayo Na” with Darren and Jayda on TikTok. The two uploaded videos of themselves while singing their parts of the song on their individual TikTok accounts—allowing users to have a duet with them virtually.