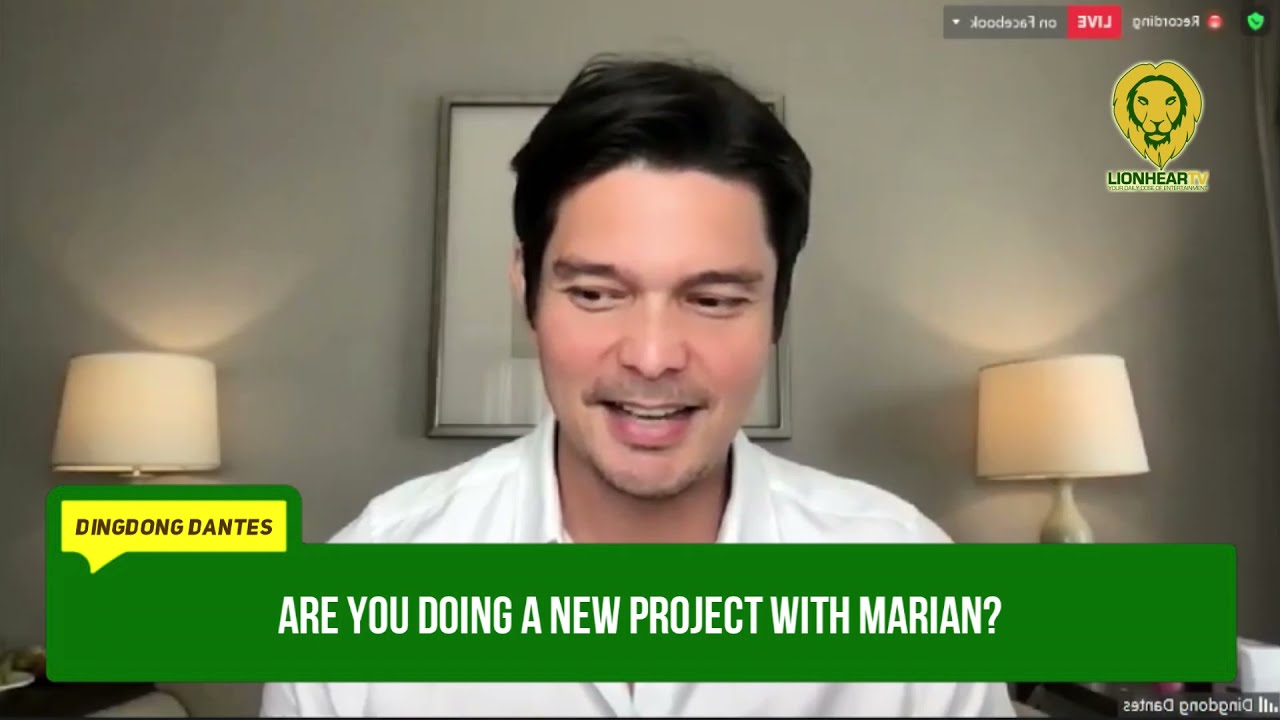 Philippines Entertainment
December 24, 2021
Under One Ceiling 0

During the media conference for his Metro Manila Film Festival movie, A Hard Day, Dantes said he accepts projects with a ratio favoring more original projects than adaptations.

As for choosing his next undertaking after his MMFF 2021 movie, Dantes assured fans that he would still have TV projects.

“We’ll take it a day at a time, marami ring gustong gawin pero ngayon medyo mas easy-easy na muna dahil iba na rin ‘yung the way we do things right now is different from how we are doing it before.

He then teased an upcoming project with his wife, Primetime Queen, Marian Rivera.

He also expressed interest in working on a biopic of his co-actor, John Arcilla.

The Filipino adaptation of the 2014 Korean film premieres on Christmas Day alongside eight selected movies for the festival.