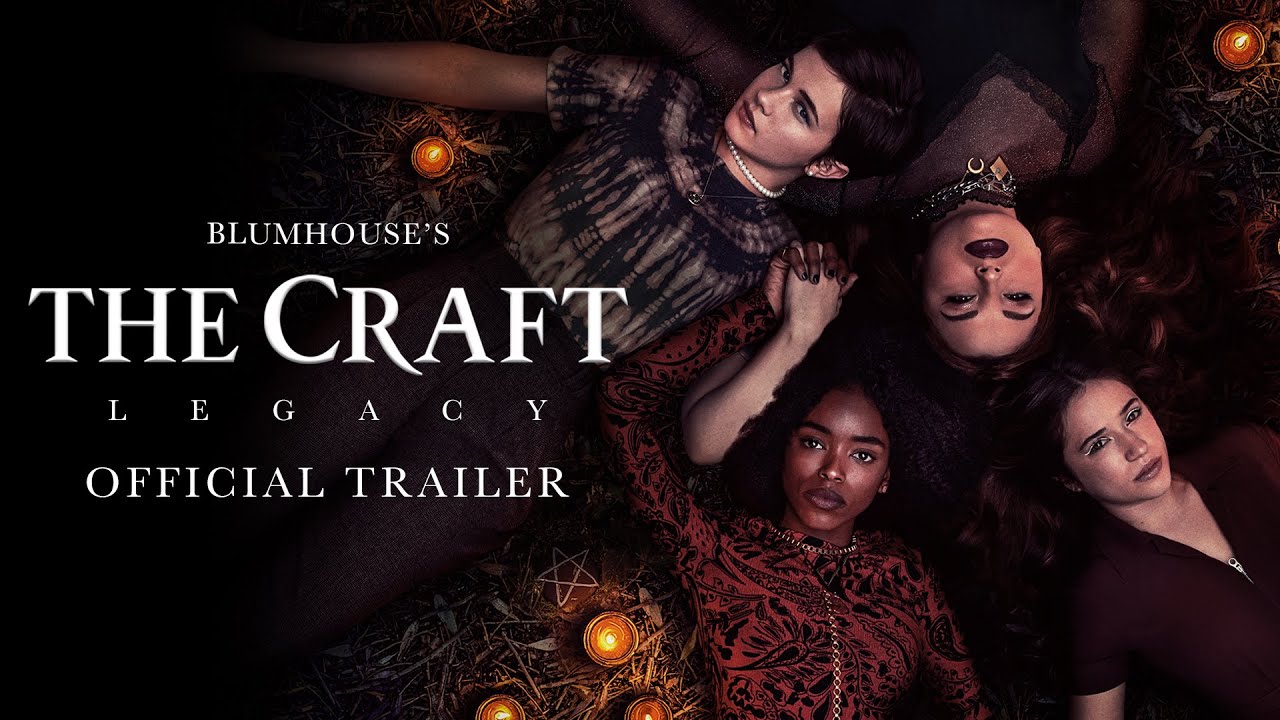 Philippines Entertainment
October 1, 2020
Under One Ceiling 0

Why Powder Skin-Care Products Are Customization at Its Best

In Blumhouse’s continuation of the cult hit The Craft, an eclectic foursome of aspiring teenage witches get more than they bargained for as they lean into their newfound powers.

The Craft: Legacy will be distributed in the Philippines by Columbia Pictures, local office of Sony Pictures Releasing International. Connect with the hashtag #TheCraft

The post Gather your coven for ‘The Craft: Legacy’ trailer appeared first on LionhearTV.

0
0   0
previous ‘Frontline Pilipinas’ premieres on TV5
next We Found a Milk Bar-Inspired Cake and Yes, You Can Order It