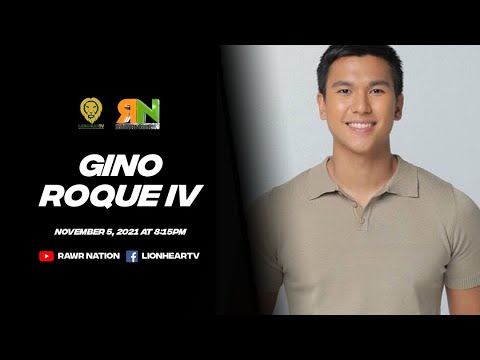 Philippines Entertainment
November 5, 2021
Under One Ceiling 0

Former Pinoy Big Brother: Otso housemate Gino Roque shared on Thursday, October 21, how a young entrepreneur like him decided to gamble and produce shows during this pandemic.

In an exclusive interview with RAWR Nation, Roque revealed that although his family’s businesses were doing well during the COVID-19 pandemic, his own company, an event organizer that was formerly an athletics apparel brand, suffered heavily when restrictions prohibited organizing events for the people.

Although other businesses were flourishing, Roque admitted he was attached to Forza, whom he founded from scratch. When its state is bad because of the current situation around the world, Roque said that he needed to find a way.

While shows are being created for Philippine entertainment during the pandemic, the cost and the struggle to create a series or movie is one of the problems of any producer who wants to entertain.

Roque, who was looking for a way to save his company Forza, decided to risk it by producing shows for WeTV, an international producer and provider of high-quality videos that also create original content for its users.

“So for me, I felt like it was an opportunity to try and get my feet wet in this whole industry. Kasi I consider myself young as a producer. So far so good.

This led to him creating his first-ever show Beauty and The Boss that stars Elisse Joson and Roque himself.

The success of the show then resulted in the creation and production of Pasabuy, another show that he produced and top-bills alongside Heaven Peralejo.

“It was a good surprise, so kaya since naging number one kami, meron kaming Pasabuy, and sana, sunud-sunod na yung mga mapo-produce namin.”

Pasabuy is written and directed by Xian Lim, based on a WeTV Original concept. The show is co-produced by Forza Productions. Stream Pasabuy for FREE exclusively on WeTV. New episodes drop every Friday at 7:00 p.m.

The post Gino Roque explained why he became a producer amid the pandemic appeared first on LionhearTV.

0
0   0
previous Heart Evangelista Shares How to Turn Your Passion Into Action
next <em>Friends</em> Fans, These Cool Undated Planners Will Be There for You