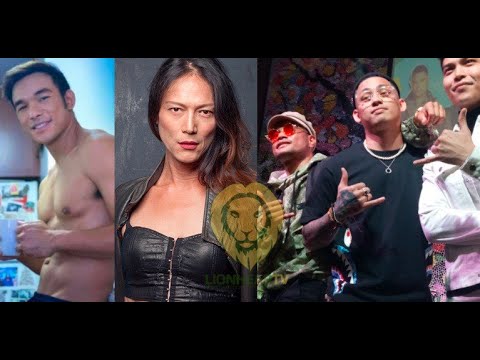 Philippines Entertainment
October 13, 2020
Under One Ceiling 0

US unseals charges over kidnapping of journalists in Afghanistan

US consumers brace for COVID-19 surge by hoarding food – again

Previously, in a press conference for All-Out Sundays, Gabbi mentioned that she wished Khalil would perform with her on their Sunday noontime show.

It seems that showrunners of the GMA Network heard her wish. Because Khalil is one of the newest addition to the network’s roster of Kapuso talents.

The couple has been in a relationship for more than three years. Initially, they met back in 2015 in Hong Kong to film Gabbi’s music video titled, “All I Need”. Then, their relationship officially started on February 22, 2017. The two then publicly revealed their relationship in July of 2018. Gabbi and Khalil also have an active social media presence and a vlog in which they share their ‘kilig-inducing’ moments with their fans.

With ABS-CBN’s shutdown and retrenchment, employees and talents of the media giant have moved to different networks to find a source of income. Some have moved to TV5 while others to GMA7.

One of these talents is Khalil. He started his career in ABS-CBN’s reality talent show Pilipinas Got Talent in July 2011. Then, he starred in multiple ABS-CBN teleseryes such as Princess and I, A Love to Last, and La Luna Sangre. He also appeared in films such as She’s Dating the Gangster, Kid Kulafu, A Second Chance, Honor Thy Father, and Everything About Her.

The post GMA Network grants Gabbi Garcia’s wish for Khalil Ramos to be a Kapuso appeared first on LionhearTV.