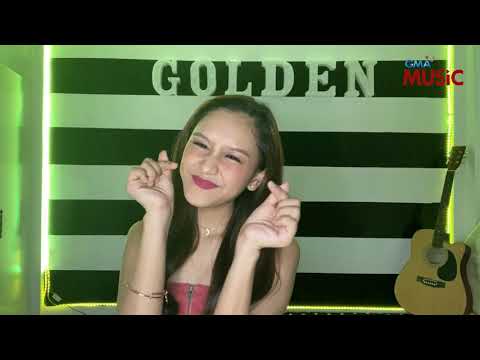 Philippines Entertainment
August 28, 2020
Under One Ceiling 0

The track, a romantic ballad about a chance encounter, was composed and written by OPM veterans Ebe Dancel, Yumi Lacsamana, Herbert Hernandez, and Jim Paredes.

The singer was supposed to record the single last February in time for Valentine’s but she encountered a series of delays because of unforeseen circumstances.