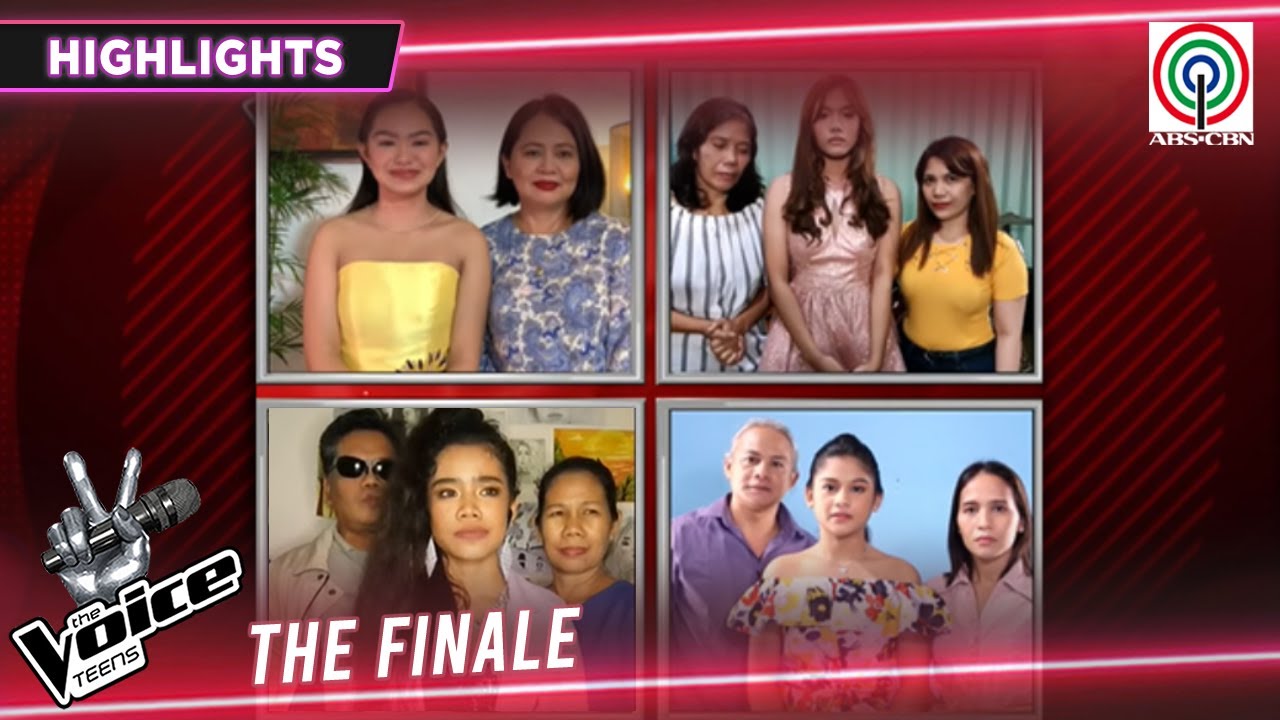 Philippines Entertainment
August 18, 2020
Under One Ceiling 0

The grand champions, who logged the highest scores in their respective finale group performances, each won P500,000 and a brand new house and lot from Lessandra.

For the finale, the season’s top 12 teen artists battled it out in three-way group performances with their respective coaches. Each artist’s final score comprised of 50% from his or her own coach, while the other 50% came from the average score given by the other three coaches.

Before announcing the quadruple surprise, host Luis Manzano said the decision to name four winners was made to help the artists and their families deal with the pandemic.

The two-day finale weekend also got netizens buzzing as the official hashtags #VoiceTeensFinale and #VoiceTeensS2Winner trended on Twitter.