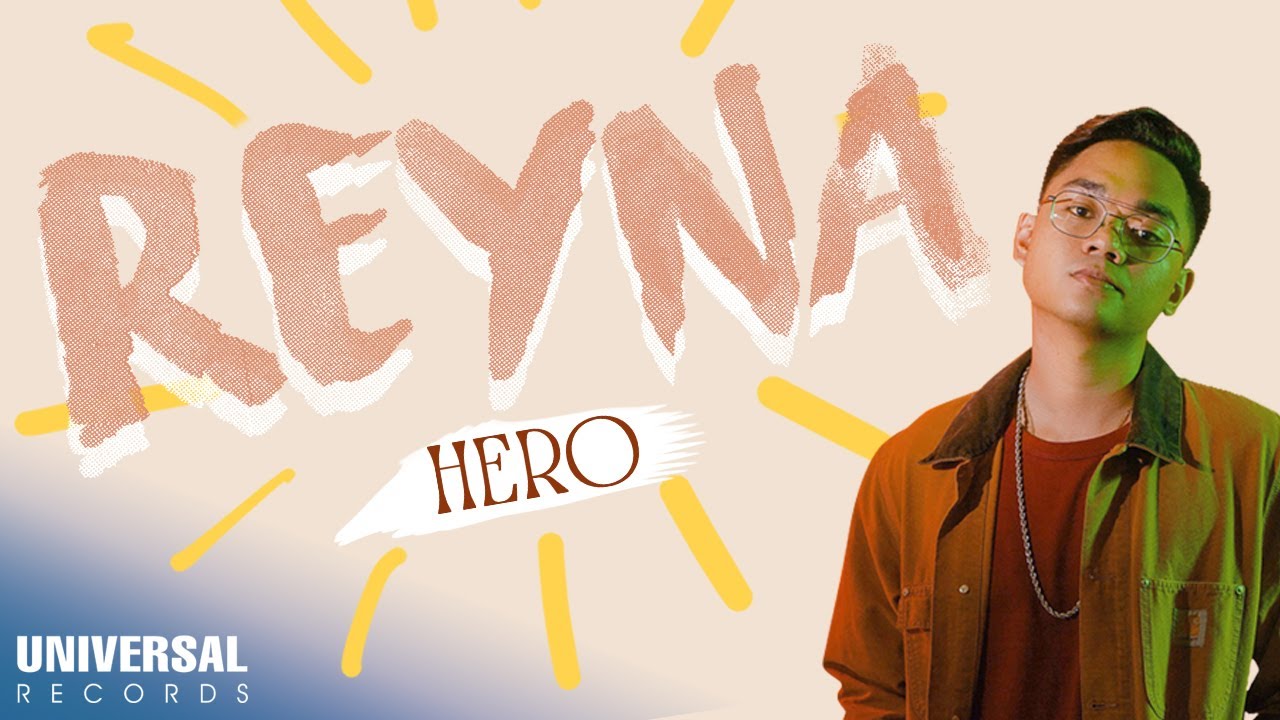 Philippines Entertainment
December 7, 2021
Under One Ceiling 0

In this new track, Hero rhymes about his mission to court the love of her life and eventually get the much-needed approval or “blessing” of her parents. The now 21-year old rapper crafted such captivating bars that capture the essence of the traditional Filipino Harana culture and courtship in order to show his most earnest and truest intentions. It’s safe to say that “uso pa rin ang harana” (harana is still cool and in style) because of this rap love song. Aside from the hip-hop swagger, he was also able to show off his commendable singing skills in this latest offering.

Hero’s previously released song “Katulad” continues to gain more traction in the online world after he launched the #KatuladRapChallenge on TikTok which was joined by hundreds of OPM lovers. Likewise, its official music video racked up more than 261,000 views on YouTube and counting.

“Reyna” by Hero is part of this week’s New Music Friday Philippines playlist on Spotify. Make sure to stream it now on your favorite digital platforms!