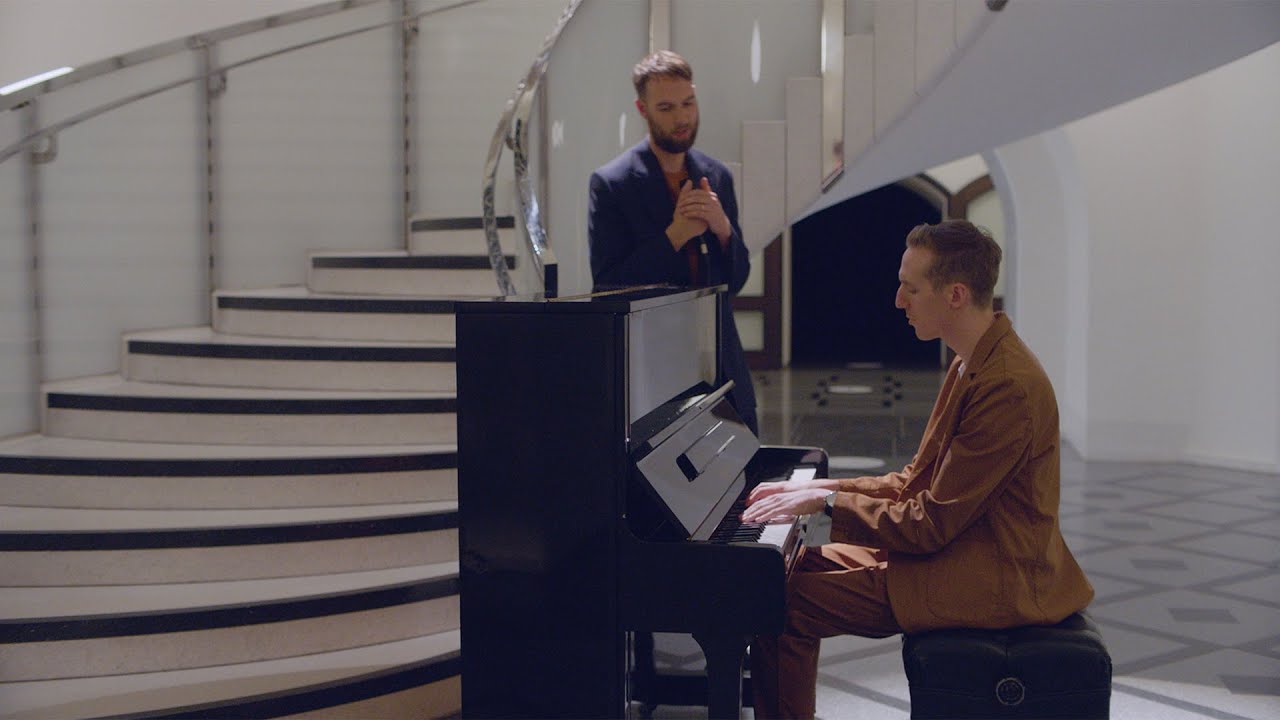 Philippines Entertainment
October 18, 2020
Under One Ceiling 0

Joe Biden says there must be no guarded border in Ireland

What do Biden cabinet nominees mean for US Middle East policy?

New Trump rule could require up to $15,000 bond for travel to US

To coincide with the EP release, the band have also shared a special ‘london session‘ performance of title-track ‘no song without you‘, which was filmed at Tate Britain in September.

Released in July, ‘no song without you‘ formed HONNE’s first material since the release of 2018 album, ‘Love Me / Love Me Not‘, and saw the band strip everything back to channel the psychedelic and infectious, care-free romanticism of the ‘60s. “It’s ok for things to sound a bit rough”, the duo explained, “rather than going into the studio and compressing guitars over and over. The more character that you leave in it, the more the listener can dive in.”

Picking out six standout tracks from the mixtape, including the title-track, ‘free love‘ and ‘by my side‘, the dream edits EP further crystalizes the musicianship HONNE demonstrated right across ‘no song wihtout you‘, and shines a light on their ability to deliver powerful and emotive live performances.

‘no song without you: dream edits‘ is out now.

0
0   0
previous ‘ASAP Natin To’ Goes Bigger and Brighter this Sunday
next Yves Flores recalls spending 50-80K a day in hospital for Dad; thanks showbiz friend, ABS-CBN for their help

Mosques will take in 30 per cent of their capacity for the Friday prayers.

TAIPEI, Taiwan (AFP) — Taiwan began construction on a fleet of indigenous submarines on Tuesday, the