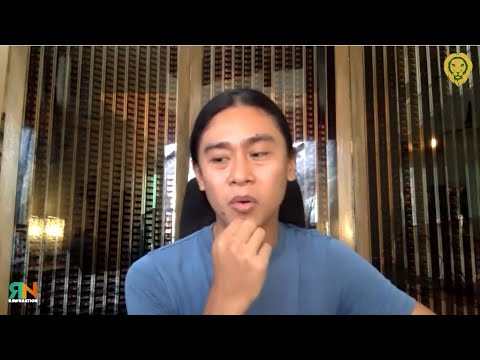 At the press conference for I Can See You: The Promise episode, director Zig Dulay acknowledged the need for projects amidst the pandemic and ABS-CBN’s shutdown.

Dulay noted that he does not need the work but feels responsible for those people who work in showbiz.

He then said that despite his fears, finding work is necessary. He also noted those employees who lost their jobs amidst the pandemic and the ABS-CBN shutdown.

In July 2020, SWS conducted a survey that showed that the Philippines has an unemployment rate of 45.5%. It is a far cry from 17.1% from December of 2019. Among these are some of the 11,000 employees of ABS-CBN who were retrenched due to the network’s shutdown after Congress rejected its franchise renewal.

Zig Madamba Dulay is a screenwriter, film editor, and director. He has worked on multiple projects with GMA Network, such as Magpakailanman, Tadhana, and Sahaya. He also worked on numerous indie films, such as Akin ang Korona (2019), Bagahe (2017), and Paglipay (2016).

The post ‘I Can See You’ director values work for cast and crew amid pandemic and ABS-CBN shutdown appeared first on LionhearTV.