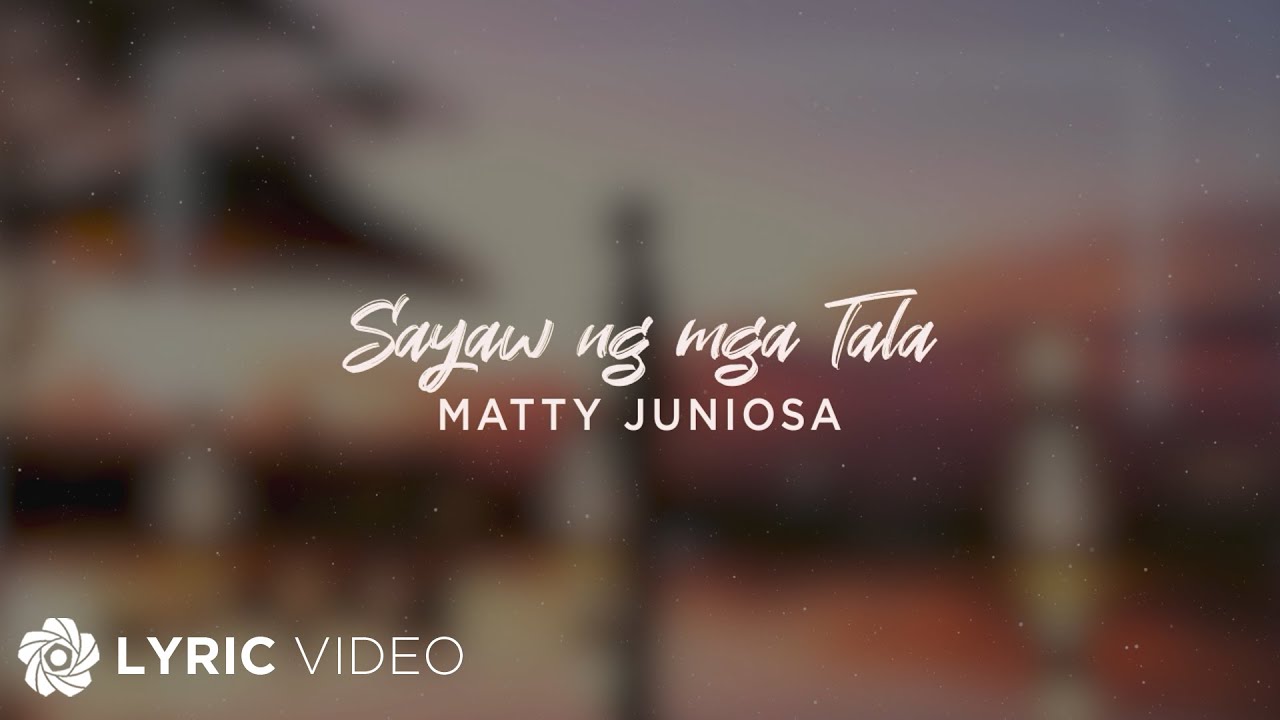 Naomi Campbell Returns to the Cover of Vogue for November 2020

The talented trio and “Idol Philippines” alums Lucas Garcia, Matty Juniosa, and Enzo Almario, collectively known as iDolls, are treating fans with their respective new singles all under Star POP.

Lucas is offering his own powerful and emotive take to the 2018 Himig Handog 5th Best Song “Tinatapos Ko Na,” originally interpreted by Jona. The fresh version was arranged by Iean Inigo and transports listeners to the sad yet hopeful journey of a person going through a failing relationship.

Matty, meanwhile, explores the bliss of young and expressive love in the original song “Sayaw ng mga Tala,” written by Danielle Balagtas and produced by Star POP head Rox Santos. The track tells the heartwarming tale of a person who has been devotedly in love with a special someone for so long, until it blooms into forever.

Finally, Enzo puts his own spin on the 2017 Himig Handog 3rd Best Song “Extensyon,” initially interpreted by Inigo Pascual featuring its composer Aikee. The song touches on the tensions surrounding ex-lovers, especially when they come across each other again. Enzo’s version was arranged by Theo Martel.

Lucas, Matty, and Enzo all joined the launching season of “Idol Philippines” in 2019. Lucas was proclaimed as the runner-up, Matty finished in the top 12 while Enzo reached the top 20. They have been releasing covers of songs like “Dalaga,” “Hanggang Dito na Lang,” and “Mabagal” as the group iDolls since the competition’s conclusion.

Listen to Lucas’ “Tinatapos Ko Na” and Matty’s “Sayaw ng mga Tala,” on various digital streaming services, and pre-save Enzo’s “Extensyon” which will be out on streaming platforms this Friday (September 18). For more details, follow StarPOP PH on Facebook (www.facebook.com/starpopph) and on Instagram (@starpopph). For updates, follow ABS-CBN PR on Facebook (www.facebook.com/abscbnpr), Twitter and Instagram (abscbnpr) or visit www.abs-cbn.com/newsroom.

0
0   0
previous 6 Thai Heartthrobs Find Friendship in New Series ‘I’m Tee, Me Too’
next Kurt Russell and Goldie Hawn are Back in ‘The Christmas Chronicles 2’ Premiering Nov 25 on Netflix

Archaeologists in Egypt have discovered another large cache of unopened sarcophagi in Saqqara, addin