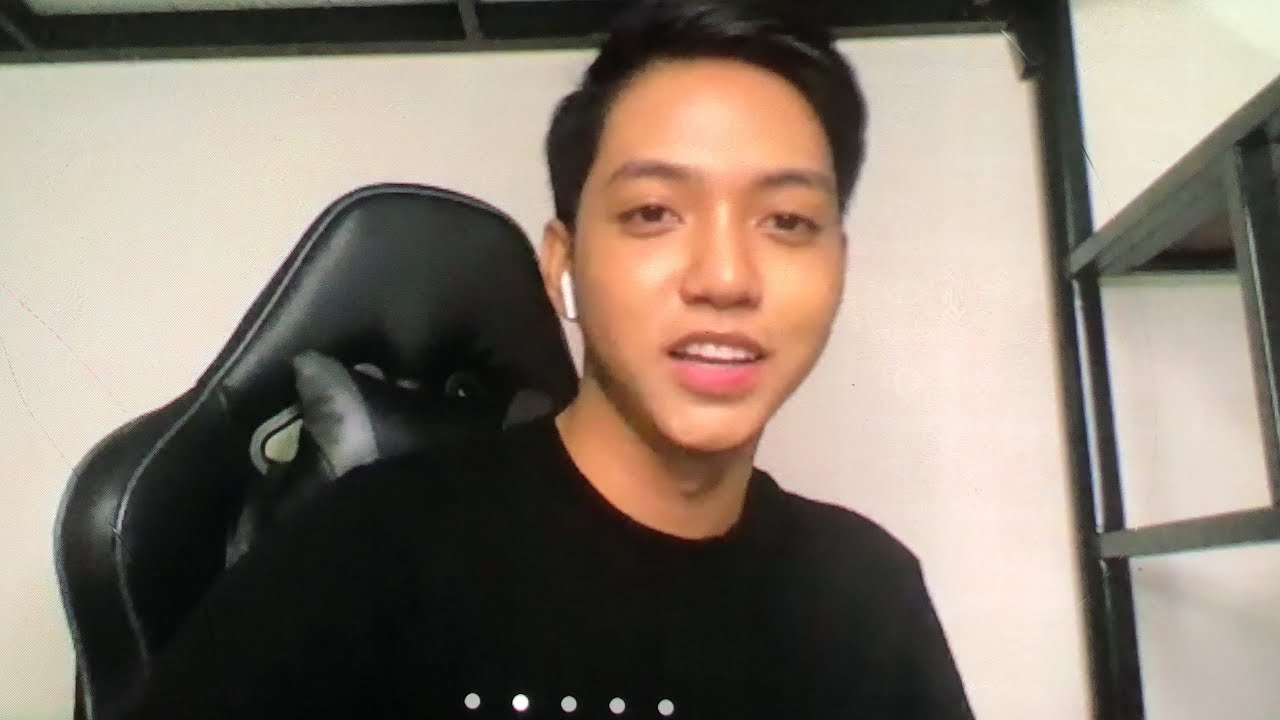 Philippines Entertainment
September 16, 2020
Under One Ceiling 0

YouTube celebrity Kyo Quijano opened up about his sexuality. In an interview for his series with actor Royce Cabrera, ‘Quaranthings: the Series,’ he revealed that he is pansexual.

In the interview, he said that he relates to Judah as he identifies himself as pansexual. He also added that it helped him bring the character to life.

He also notes pursuing this project was his personal choice and that he fell in love with the story of the project.

Kyo stars in ‘Quaranthings: the series.‘ He portrays Judah, an openly gay character. The series is under the digital short film studio Ride or Die. Directed by Pancho Mananiquis, the series is available via the studio’s Facebook page and YouTube channel every Saturday. The cast includes Jan Silverio, Karl Zarate, LJ Moreno, and Gina Pareno.

Kyo Quijano is a Filipino YouTube star and dancer who earned over 36 million views on his YouTube Channel. He is popular for his choreographed dances, posts comedic sketches, vlogs, challenges, and pranks.

The post ‘I’m a part of the LGBTQ Community talaga.’ YouTuber Kyo Quijano opens up about his sexuality appeared first on LionhearTV.