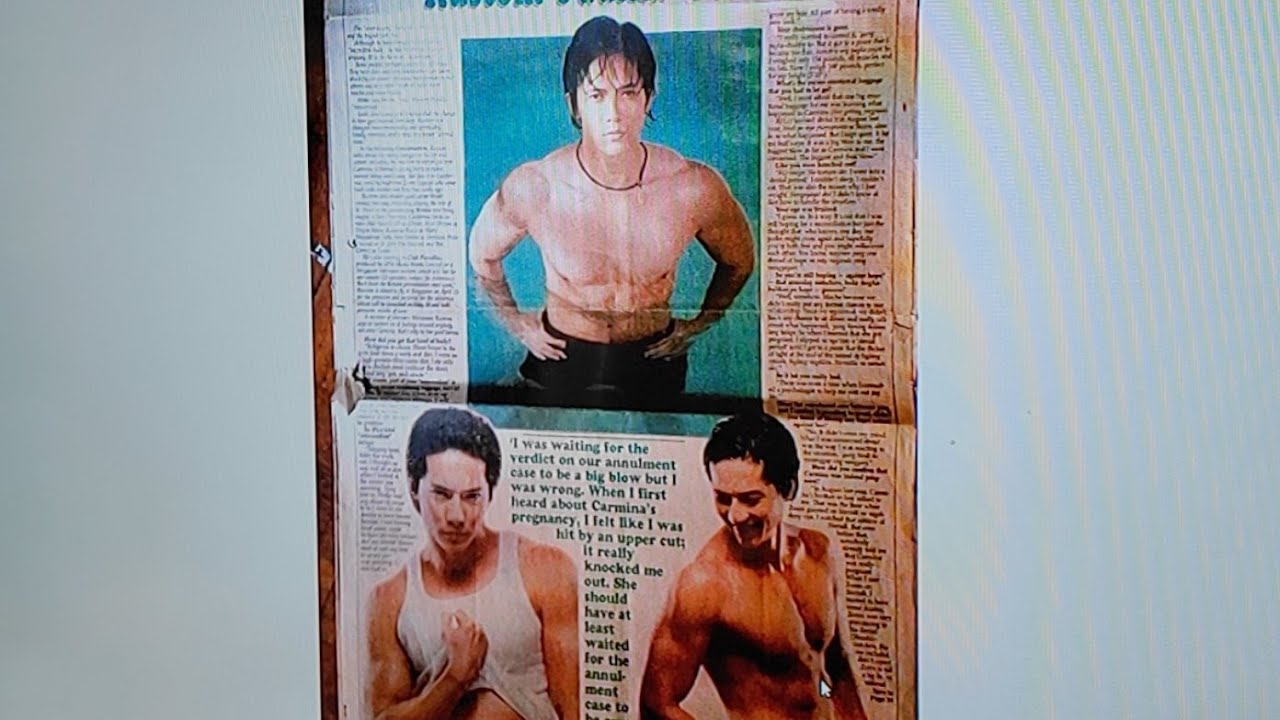 Philippines Entertainment
September 9, 2020
Under One Ceiling 0

BB Gandanghari has become a subject of controversy lately by making revelations of various people in her life.

This included her own sibling, Robin Padilla and her sister-in-law, Mariel Padilla whom she even called a ‘talking doll’.

BB has also raised speculations about Piolo Pascual’s sexuality, too.

In her YouTube vlog, ‘Who Killed RP? Rustom Padilla’s Untold Tale. I left my heart in San Francisco’, she expressed that she struggled a lot when it came to embracing her true identity and when she broke up with Carmina Villaroel, it was one of the saddest moments of her life.

“Grabe ang pinagdaanan niyang insecurities as far as his manliness is concerned.”

She then started to tell the story between her and Piolo. “It was a fun night and Rustom had so much fun, after a long time, Rustom was genuinely happy and felt cared for.”

She claimed she shared an intimate moment with Piolo where they actually kissed.

“It was probably the most felt kiss, deep, passionate, but it was also more than that, because may feeling. Habang lumalalim ang gabi, palalim din ng palalim ang kumunoy na pinasok ni Rustom.”

Because of the kiss, it was the first time that BB felt that she’s truly a girl when he was still ‘Rustom’ at the time.

As of now, the said video has reached 200,000 views. On the other hand, Piolo has yet to react to the video.

The post Is this BB Gandanghari’s grandest revelation yet? Shares ‘intimacy’ with Piolo Pascual appeared first on LionhearTV.

0
0   0
previous PRICE DROP ALERT: #LiveAllOut with the Best-Selling OPPO A92 Now Made Even More Affordable
next How to Buy the Right Kitchen Appliances Online