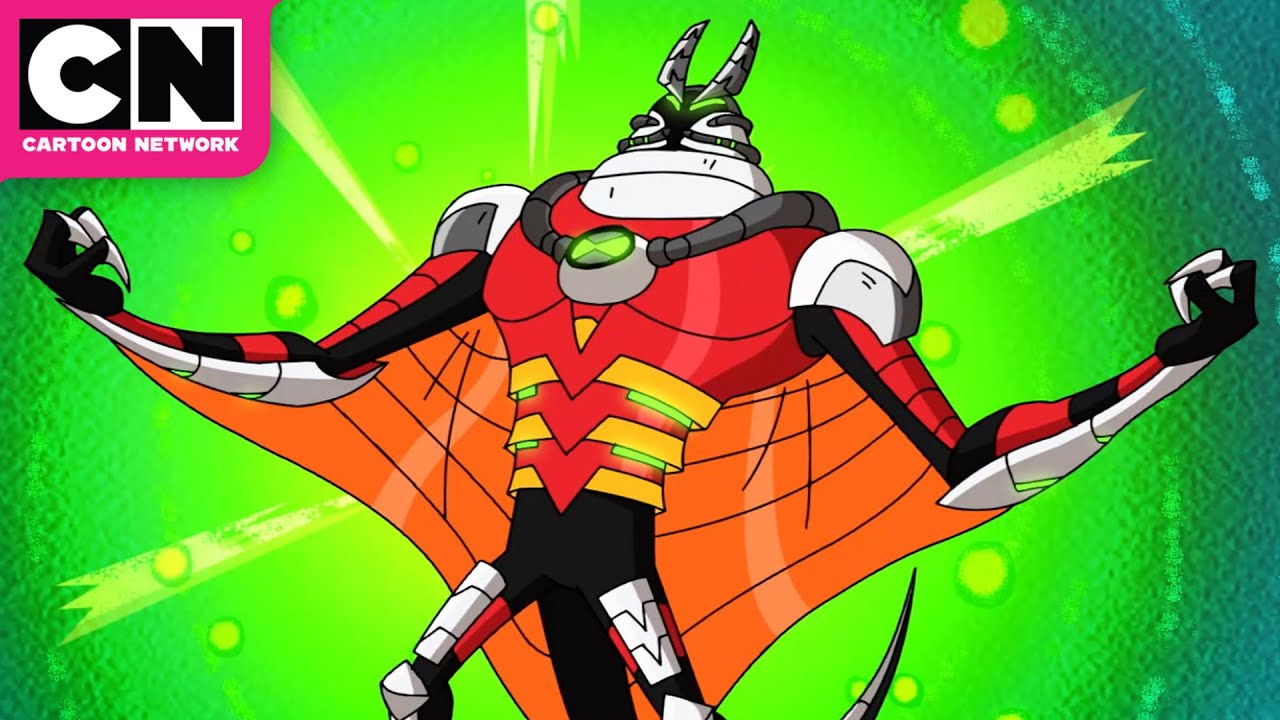 Philippines Entertainment
September 20, 2020
Under One Ceiling 0

8.8? 9.9? How about 10.10? The entire galaxy will come to a grinding halt as Cartoon Network’s Ben 10 takes over your screen right on the dot of 10am with the worldwide premiere of “Ben 10 vs. The Universe: The Movie”. Pinoy fans of the much beloved series are expected to experience the most exciting interstellar adventure as they prepare to join Team Tennyson once again!

On Saturday, October 10, fans of the Emmy Award-winning show from across the globe can catch the highly anticipated movie on Cartoon Network, as well as on WarnerMedia channels HBO, HBO Family, Boomerang and Warner TV, and via the streaming service HBO GO.

The action-packed TV movie will focus around a blast from Ben’s past returning to do double the damage on Team Tennyson and planet Earth itself, forcing Ben to go interstellar to save the day. Meanwhile, Gwen and Grandpa Max team up to help protect the world in Ben’s absence. But when our boy hero is confused for the villain in space, Ben must figure out a way to get back to Earth to help save it!

Leading up the movie’s premiere, loyal fans can also enjoy the Ben 10 “Power of 10” stunt airing every Saturday on Cartoon Network. These special episodes feature riveting moments with several of Ben 10’s most forceful adversaries such as Kevin 11, Steam Smythe and Vilgax, the insufferable intergalactic alien warlord. For more fun intergalactic activities, check out the https://ben10.cartoonnetworkasia.com

The post It’s Hero Time with the New Ben 10 Movie on Cartoon Network on 10.10.2020 appeared first on Starmometer.

0
0   0
previous Stream Musical K-Drama ‘Do You Like Brahms?’ with SKY Fiber as it Takes Center Stage on Viu
next LOOK: Maine Mendoza reveals where she got her fashionable top