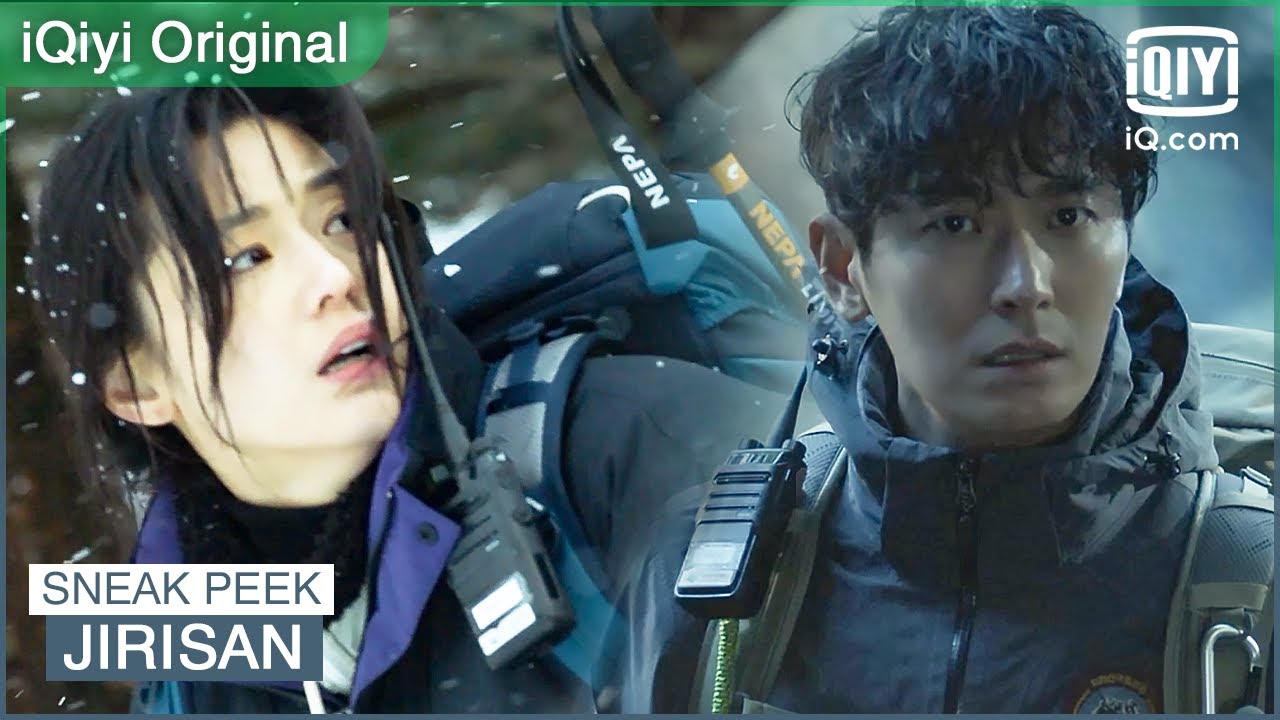 Philippines Entertainment
September 16, 2021
Under One Ceiling 0

The highly anticipated K-suspense series was shot in Korea’s highest mountain of namesake, and released a sneak peek today (Jirisan Official Trailer). In the video, Jun plays a fearless national park ranger that puts on a full set of professional mountain climbing gear and treks alone against the threats and tests posed by mother nature with no signs of distress. Jun perseveres to rescue people in need. The mysterious ambiance in the stormy forest implies an unknown future and unspeakable secrets ahead.

After 10 months of shooting, Jirisan marks Gianna Jun’s first suspense drama and her return to the small screen after five years since Legend of the Blue Sea. She will unveil mysteries in Jirisan together with Ju Ji-hoon, Sung Dong-il and Oh Jung-se, while introducing the rarely seen life of forest rangers.

iQiyi original K-series Jirisan tells a story how an experienced national park ranger (played by Gianna Jun) and a rookie ranger (played by Ju Ji-hoon) unveil secrets hidden in the mountain. The show will exclusively simulcast with Korea in October on iQiyi International app or iQ.com across 190 territories.

The post ‘Jirisan’ to Premiere in October on iQiyi appeared first on Starmometer.