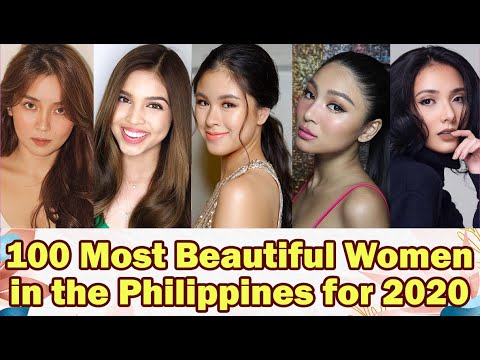 Philippines Entertainment
September 24, 2020
Under One Ceiling 0

How To Cook Beef Broccoli + Tips

Government increases support for hospitality – but is it enough?

No turkey this Christmas if EU-workers exposed to quarantine restrictions

Championing ethical and sustainable values in hospitality beyond COVID-19

After topping the “100 Most Beautiful Women in the Philippines” online poll in 2018, Kisses Delavin captured the title “Most Beautiful Woman” in the country for the second time! On the 15th edition of the annual poll which was concluded on Tuesday, September 22, Delavin won by garnering a total of 2,180,789 votes from Facebook, Twitter, Instagram, and online ballot beating 9 other finalists including two-time titleholder Nadine Lustre who placed third by garnering 1,406,627 votes. Last year’s winner, Kathryn Bernardo, settled for fourth this year with a total of 905,596. Emerging as runner-up (2nd place) was Maine Mendoza who got a total of 1,873,741 votes.

The former PBB teens housemate debuted in our list of “100 Most Beautiful Pinays” in 2017 when she finished 11th overall. The winner that year was Nadine Lustre. Delavin then won the title in 2018, placed 5th overall in 2019, and bagged the title for the second time this year.

After the announcement of winner, Delavin catapulted to the top of Twitter Philippines’ Trending Topics. The phrase KISSES MOST BEAUTIFUL PINAY hit no. 1 at around 7:30pm last night.

The highest new entry this year at fifth place is Adrianna So, the star of the first Pinoy BL series “Gameboys.” She is slated to have her own online series “Pearl Next Door” this October.

Check out the tally of our final battle this year:

MOST BEAUTIFUL WOMAN IN THE PHILIPPINES THROUGH THE YEARS

The post Kisses Delavin, Voted by Netizens as ‘Most Beautiful Woman in the Philippines 2020’ appeared first on Starmometer.