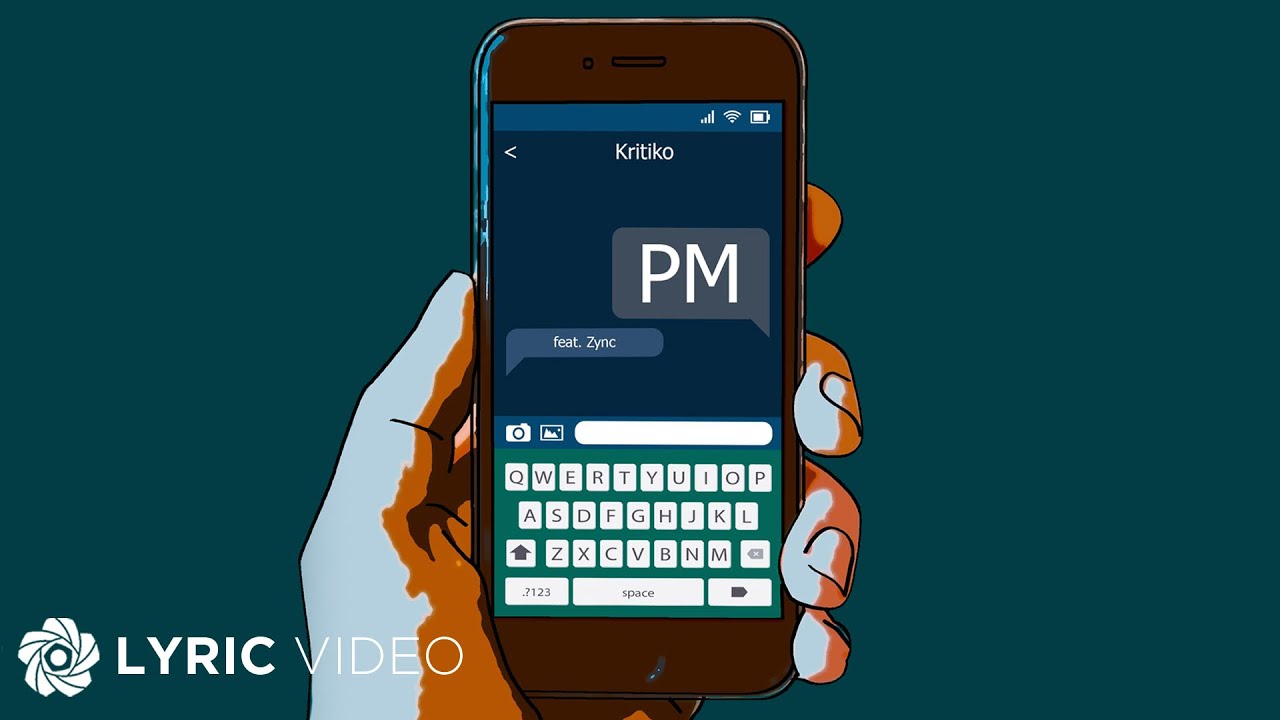 Philippines Entertainment
August 16, 2020
Under One Ceiling 0

27 Best Dark Lipstick Shades for Fall and Beyond

What types of beauty products are you purchasing less of?

Do Hair Growth Supplements Work? What to Know Before You Buy

Rapper-composer Kritiko launched his latest single “PM,” the second part of his song trilogy about a clandestine love affair.

An abbreviation for the words ‘private message,’ “PM” evokes strong feelings of yearning and exposes one’s admission of guilt with an upbeat instrumental that will surely hype listeners up.

“For me ‘PM’ is a modern love song that has a sensitive context. It’s not generally accepted by society but it happens in real life,” the young artist explained.

Kritiko’s new single follows “AMAZAK,” which kicked off his trilogy of rap-love songs and landed on Spotify Philippines’ “New Music Friday” and “Pinoy Rap” playlists. It also earned the most streams from the US, Canada, Singapore, and United Arab Emirates. Both “AMAZAK” and “PM” will be part of the artist’s upcoming debut EP under Star Music.

Some of his previous song collaborations are “Kababata” with Kyla which won 3rd Best Song in 2018’s Himig Handog songwriting competition; “Raise Your Flag” with KZ; and a remix of “Do You Wanna Dance with Me” with Ogie Alcasid and Inigo Pascual.

The post Kritiko Drops ‘PM,’ the 2nd Part of His Song Trilogy appeared first on Starmometer.