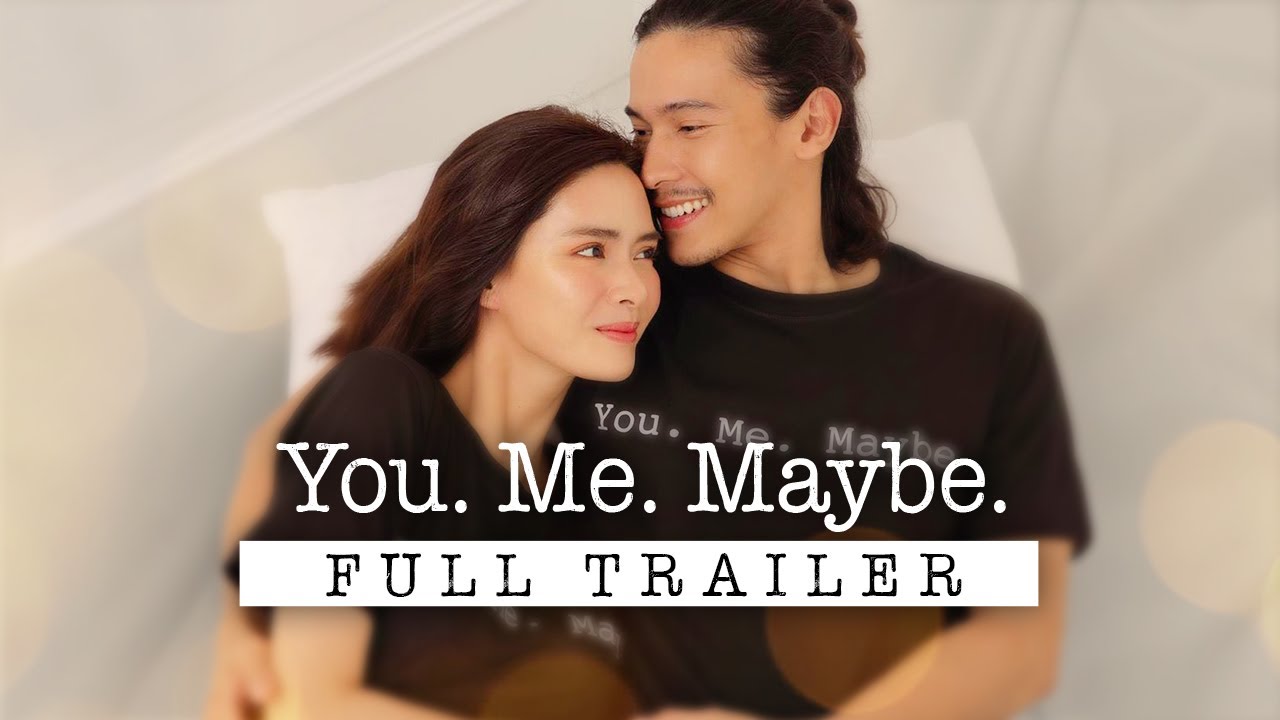 Erich Gonzales and Enchong Dee announced that they will reunite for an online series, You. Me. Maybe. and shared the trailer on their joint YouTube channel, EnRich Originals.

In an interview, the actor shared how this reunion project with former on-screen partner Erich challenged him as an actor.

“I feel like you have so much responsibility all of a sudden. You’re not only the person in front of the camera, [but] you’re also the one doing the works behind it.”

The series itself is directed by Erich and written by Noreen Capili. Noreen is one of the Katorse authors, the soap opera where Erich and Enchong first worked together.

The plot will revolve around the beginning of the pandemic with the characters of Gianna and Gian, played by Gonzales and Dee, seeing their respective romantic ties fall apart. One sweet meeting later and it seems they are destined to help each other move past their heartbreaks.

On their joint YouTube channel, they also teased netizens by posting videos of themselves taking on random challenges and lunch dates.

You. Me. Maybe. Official Poster

The 31-year-old actor also shared that he and Erich developed the episodes’ artistic aspects where he shared his own thoughts and inserted his fanaticism with K-drama series.

“We did everything on our own houses, our own rooms, and on our personal offices.

“If we get enough funds and we get our investment back, we can start the second season. We may hire other actors in the future to be the lead of their own episode under EnRich Originals.”

The post LOOK: Enchong Dee and Erich Gonzales in a new web series ‘You. Me. Maybe.’ appeared first on LionhearTV.