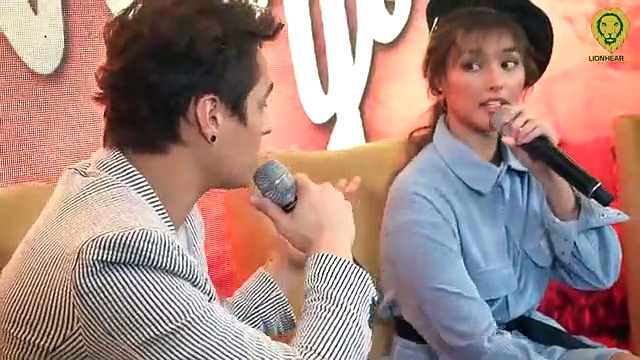 Philippines Entertainment
August 20, 2020
Under One Ceiling 0

Liza Soberano and Enrique Gil’s talent manager, Ogie Diaz, clarified that the love team will be staying with ABS-CBN and will only shift to another network if recommended by their home network.

As Congress put an end to ABS-CBN’s franchise, the network announced its retrenchment program beginning August wherein it is expected to affect about 11,000 employees.

Fortunately for Liza and Enrique, Ogie said that per order of Cory Vidanes, ABS-CBN Chief Operating Officer of Broadcast, they are part of those employees who will not be released and will be kept by the network.

Ogie also mentioned that other networks have shown interest for LizQuen but they reiterate that ABS-CBN is their ‘priority’.

However, he also said that LizQuen would transfer to another network, only if recommended by ABS-CBN itself.

The LizQuen tandem was born from the 2014 romantic comedy television series Forevermore. After this, they starred in a series of projects like Everyday I love you, Dolce Amore, My ex and whys, and the most recent, Make it with you.

The couple confirmed that they have been in a relationship since 2014 during a guesting on Gandang Gabi Vice.

The post Loyal Kapamilya? Liza Soberano, Enrique Gil will only leave ABS-CBN if advised by their home network appeared first on LionhearTV.