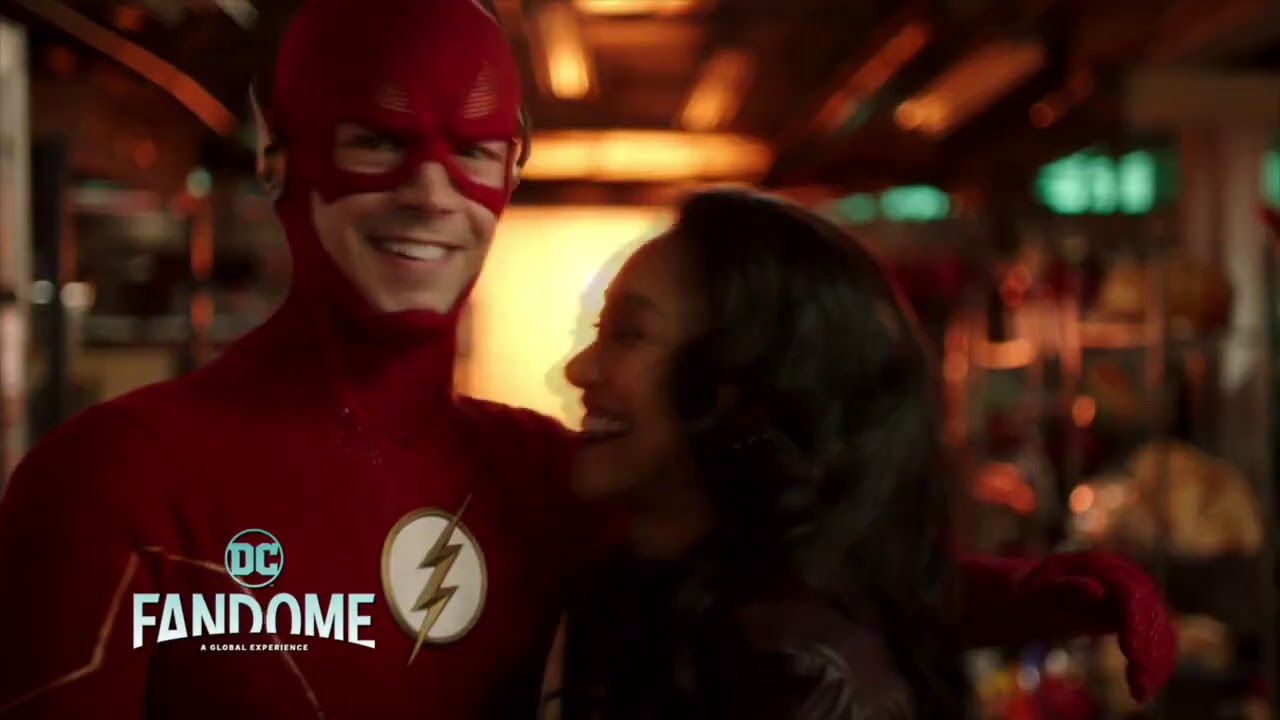 Philippines Entertainment
August 21, 2020
Under One Ceiling 0

DC heard the fans: DC FanDome, a first-of-its kind, virtual experience for DC superfans around the world, was a lot to handle in one day! It turned out to be so massive that with so many hours of programming, not even The Flash could get through it in 24 hours!

In order to super-serve fans and provide the best possible experience, DC FanDome has been expanded into two global events.

The first on August 23 (Manila Time) – DC FanDome: Hall of Heroes, and a second on-demand experience in DC FanDome: Explore the Multiverse on September 13 (Manila Time), where fans can create and curate their own adventure. Plus — fans can now teleport their FanDome experience as both will be accessible across all mobile platforms (in addition to desktop).

By making these two separate events, DC can ensure you are able to see and cover everything with no stress!

Here’s a quick breakdown of what you and fans everywhere can now expect:

DC FanDome – Hall of Heroes: On Sunday, August 23, fans will be transported into the DC FanDome: Hall of Heroes, an epic world designed personally by Jim Lee featuring special programming, panels and exclusive reveals from a wide variety of films, TV series, games, comics and more.

Watch the DC FanDome Hall of Heroes Trailer below:

The superpowered eight-hour show will be available for fans around the world to watch exclusively 3x in the 24-hour period.

DC FanDome – Explore the Multiverse: On Sunday, September 13, fans will be able to create their own timeline! The great thing about this event is that it will be on demand, giving you the ability to curate your own unique experience via our scheduler tool! [Scheduler tool for the Sep 13th event will go live on TBA date – stay tuned for more!].

l A lot of the content you were super excited to see from our multiple islands will now be housed here, and will be available for you to watch throughout the 24-hour period.

l Fans can now choose their own adventure and will have more time to immerse themselves in all the hours of curated programming — at their own pace and on their own schedule.

l This also allows us to provide the best user experience, and will now not only be available on your desktop computer but across all mobile devices.

l DC Kids FanDome will also launch on Sunday, September 13, at its own kid-friendly companion site at DCKidsFanDome.com

Imagine all the Super Heroes and Super-Villains you’ve ever loved finally coming together in one place to celebrate DC’s past, present and future. Accessible for 24 hours at DCFanDome.com, the global event will immerse fans into the DC Multiverse, with new announcements from WB Games, Film and TV, and comics, as well as an unprecedented opportunity to hear from the casts and creators behind your favorite feature films and TV series, including: Aquaman, The Batman, Batwoman, Black Adam, Black Lightning, DC Super Hero Girls, DC’s Legends of Tomorrow, DC’s Stargirl, Doom Patrol, The Flash, Harley Quinn, the SnyderCut of Justice League, Lucifer, Pennyworth, SHAZAM!, The Suicide Squad, Supergirl, Superman & Lois, Teen Titans GO!, Titans, Watchmen, Young Justice: Outsiders and, coming this fall to theaters worldwide, Wonder Woman 1984.

The DC FanDome is the place to hear highly anticipated announcements and the latest news, see exclusive footage, and venture into themed worlds designed to entertain everyone from movie and TV superfans to gamers and readers, to families and kids. With special presentations to engage fans in every time zone across the globe, you’ll have the opportunity to have an experience that’s all your own. Inside this virtual world, fans will also get access to localized events, featuring the faces and voices from countries around the world in their local language. No matter where you live, your age or your level of fandom, there is something for you.

Join the conversation online and use the hashtag #DCFanDome.