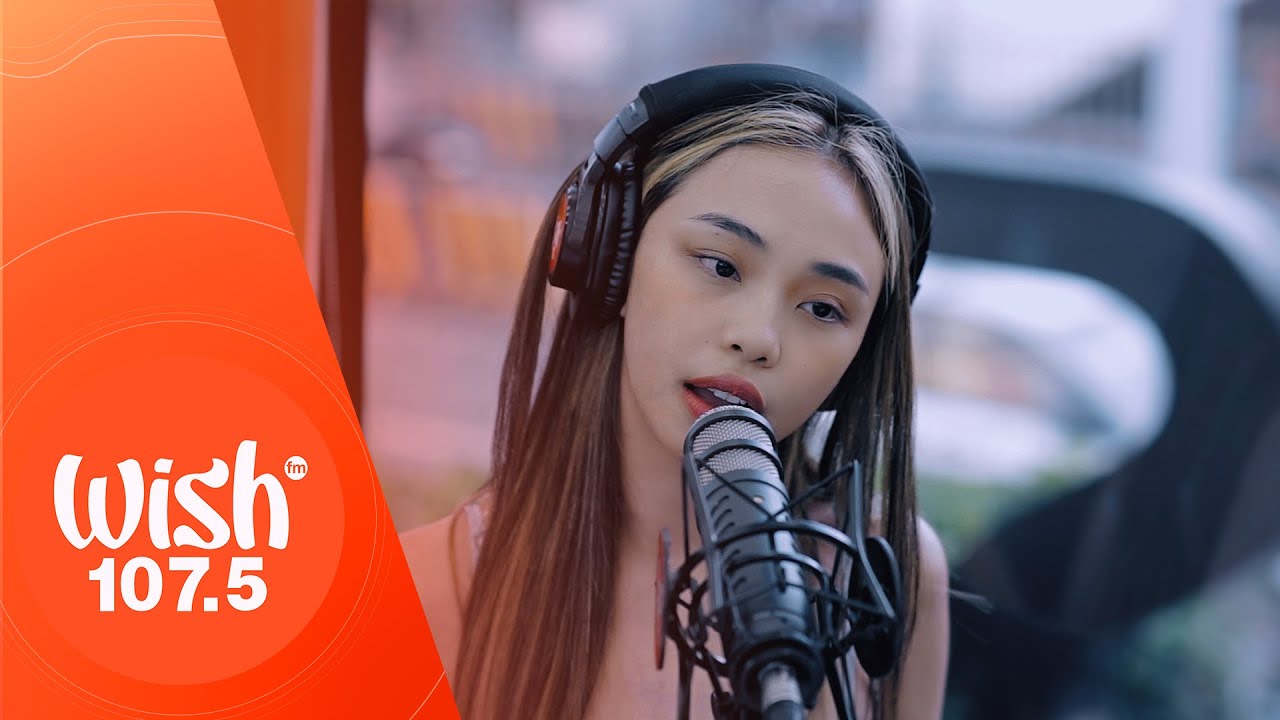 On a YouTube video posted on November 9, Entrata was featured performing her latest single on the iconic Wish 107.5 Bus.

In a virtual media conference for her upcoming concert, Entrata was overwhelmed with the massive support she received from her single.

She shared she was extremely nervous performing inside the Wish 107.5 Bus, saying she even doubted herself if she could finish singing the song.

Entrata admitted she even hired a voice coach to hone her skill in singing.

She disclosed she was able to showcase her confidence through the song.

‘Amakabogera’ follows her initial single ‘Di Kawalan’, which was released in May 2021.

Entrata’s digital show for her upcoming concert titled ‘MPowered’ will premiere on November 26 on KTX.ph and will have a re-run on the next day. Be sure not to miss it!

The post Maymay Entrata worked her fingers to the bone on her latest single, ‘Amakabogera’! appeared first on LionhearTV.

0
2   0
previous ‘Emily in Paris’ Returns for 2nd Season this December
next REVIEW: Heart Evangelista stuns with her primetime series comeback via ‘I Left My Heart in Sorsogon’