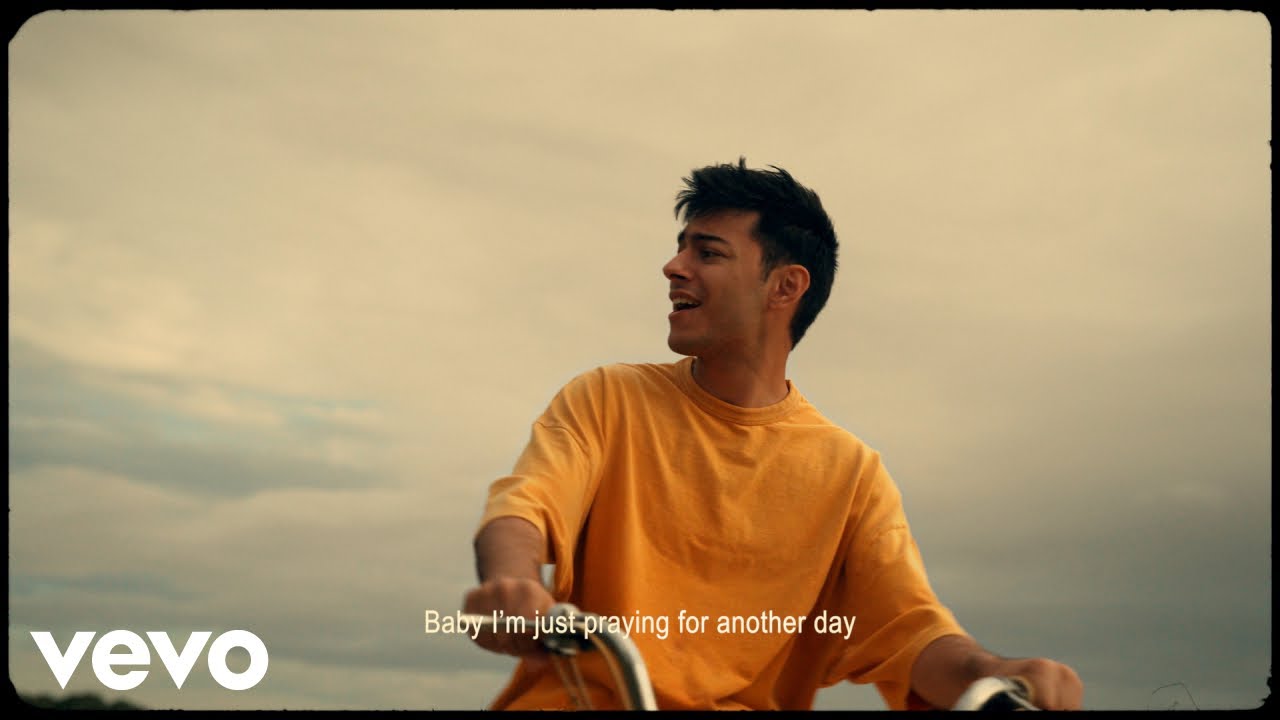 Philippines Entertainment
September 8, 2020
Under One Ceiling 0

On the release Mishaal states: “With the song ‘Peddle Bike’ I aim to peddle the idea that there is nothing wrong with seeking help if you’re not okay. If you aren’t okay, you should always get help no matter the stigma.”

The visual, which was shot in London, shows Mishaal pushing and pedaling through the open fields until he ultimately crashes and suffers an injury, a metaphor for the meaning behind the song.

His release earlier this summer “Mister Mister” is a song about addiction that was inspired by a loved one’s harrowing battle with the disease. “This person never got to hear it, but I want this song to help someone who might be struggling to not let the monster inside win,” Mishaal says.

With everything Mishaal creates and each new release, there is a deeper purpose and meaning that he hopes to share with the world.

Mishaal previously released “I Don’t Wanna Wait For Summer” as well as his breakout single “Friends” ft. Powfu .“Friends” was the first offering of new music from Mishaal in 2020, following his first release “Arabian Knights” from last year.

Listen/Watch “Peddle Bike” and keep an eye out for more from Mishaal coming soon.

Born and raised in Saudi Arabia to a Saudi father and Ecuadorian mother, Mishaal blends his diverse background to create incredible and unique pop music in English, Arabic and Spanish. A multi-talented and multi-lingual artist, he also plays instruments including the guitar. After breaking his arm when he was 9 years old in a freak accident, a doctor gifted Mishaal with his own guitar to rehabilitate his arm back to health for physical therapy since there weren’t many resources available in Saudi. The guitar helped him maintain positivity and also allowed him to fully realize his love for instruments and music, at a time when he was not exposed to western music and struggled with being bullied due to his diverse background. His uncle first introduced him to artists like Michael Jackson, Elvis and Stevie Wonder through compilation CDs which he purchased on trips to America for work, but it wasn’t until years later that he heard his first LP in full, Frank Ocean’s Blonded.

At age 12, Mishaal learned English through YouTube videos and pursued better education at an international school in Jordan where he was able to further explore his passion for computer science and eventually apply for colleges in the US. After being accepted by two prestigious universities: MIT for engineering and NYU for the Clive Davis Institute, Mishaal decided his passion for music and the arts was the direction his heart was telling him to go in.

The world first heard from Mishaal in 2018 when he began uploading demos recorded at home with an Xbox microphone to his YouTube page. They immediately gained attention and amassed millions of views and streams on Spotify and eventually led to many artists sampling his work. In 2019, he followed up and posted his first official release “Arabian Knights” to SoundCloud along with a self-shot music video, which now has nearly 2.5 million views. It created immediate buzz and he began building a loyal fanbase. As he releases his first piece of new music in 2020, Mishaal will continue to win fans over with his incredible story, honest, relatable songwriting and mesmerizing vocals.