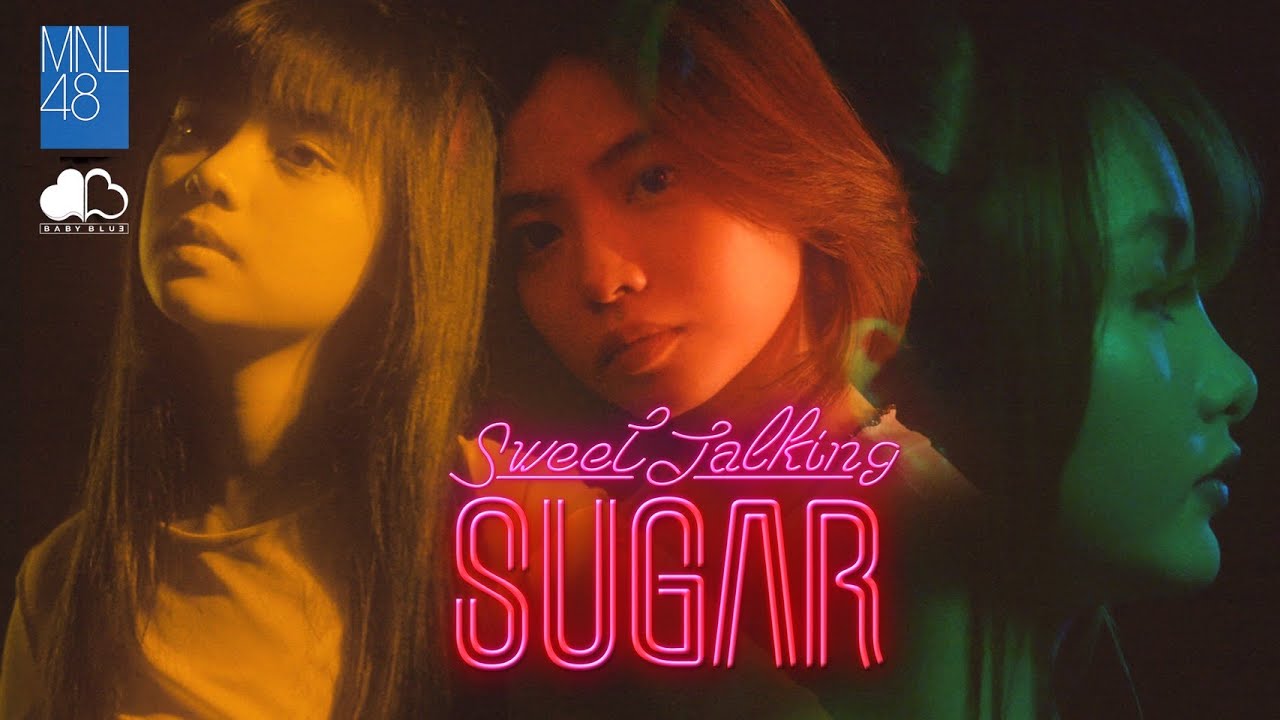 Philippines Entertainment
October 1, 2020
Under One Ceiling 0

Here is the statement from HalloHallo Entertainment:

To all of the MNL48 supporters in the Philippines and around the world, Hallohallo Entertainment (HHE) is grateful for all the love you have given to MNL48 throughout the years and especially during this pandemic.

This pandemic has brought about a lot of uncertainty but because of your support, the members have been able to rise above the challenges. From our numerous digital activations on Kumu and YouTube to our Virtual Handshake Event and with the recent launch of MNL48’s first subunit BABY BLUE which has been a huge success in Japan with their debut single Sweet Talking Sugar topping multiple song charts, MNL48 has shown resilience during this difficult time and will continue to bring joy, music and entertainment to the fans.

Moving forward, we will see more subunits and independent projects as we focus on the members’ talents and skills. Therefore, to be able to concentrate on each member, we have arrived at an important decision. For the upcoming Third Generation, HHE has decided that MNL48 will momentarily become a 36-member girl group.

Despite this change, MNL48 is here to stay and we are excited for what’s in store for the group. MNL48’s 6th single River and its corresponding music video will be released soon and fans can also look forward to MNL48’s digital concert series in the coming months. We hope you continue to support our members and vote for them in the upcoming Third General Election.

We appreciate and thank you for the unconditional love and support for MNL48. We hope to see you all soon.