Lifestyle
Home Entertainment Philippines Entertainment Mr. M is confident that Sparkada will be the latest teen craze on television 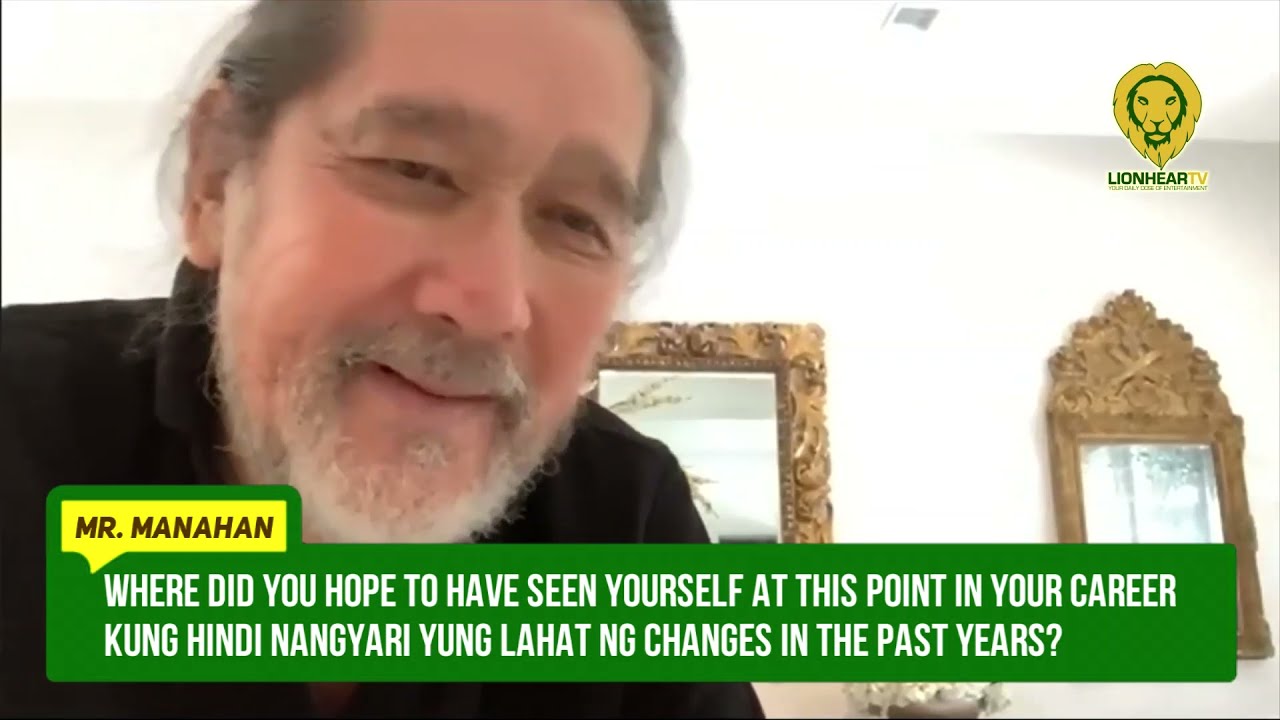 In an Interview with Mr. M, he said that the members of Sparkada went under rigorous training and selection before launching them in public.

Because of their training, Mr. M is confident that Sparkada will become the newest teen craze to grace the GMA network.

“We hope really that the Sparkada can go to their phases through the programs that they’re assigned. Hopefully, they all become future stars for GMA. We are confident that, at least, two or three of them will become idols and the rest will become very good stars for GMA.

“I think they all prepared for it as far as the technique [is concerned]. They work hard naman eh, if they do that, if they persevere, meron silang fighting spirit, you will find future stars for GMA,” he said.

The post Mr. M is confident that Sparkada will be the latest teen craze on television appeared first on LionhearTV.

0
0   0
previous ‘The Broken Marriage Vow’ reclaims its spot as among the Top 5 most-watched shows
next Is violence the answer for infidelity? Cast of ‘Kaliwaan” stresses it is not

Indonesia will lift a ban on exports of palm oil starting next week, a move that could ease a tight global market and relieve some of the pressure on food prices. [...]

John Aylward, a veteran film and television actor for more than three decades, has died, according to his longtime agent and friend, Mitchell K. Stubbs. [...]