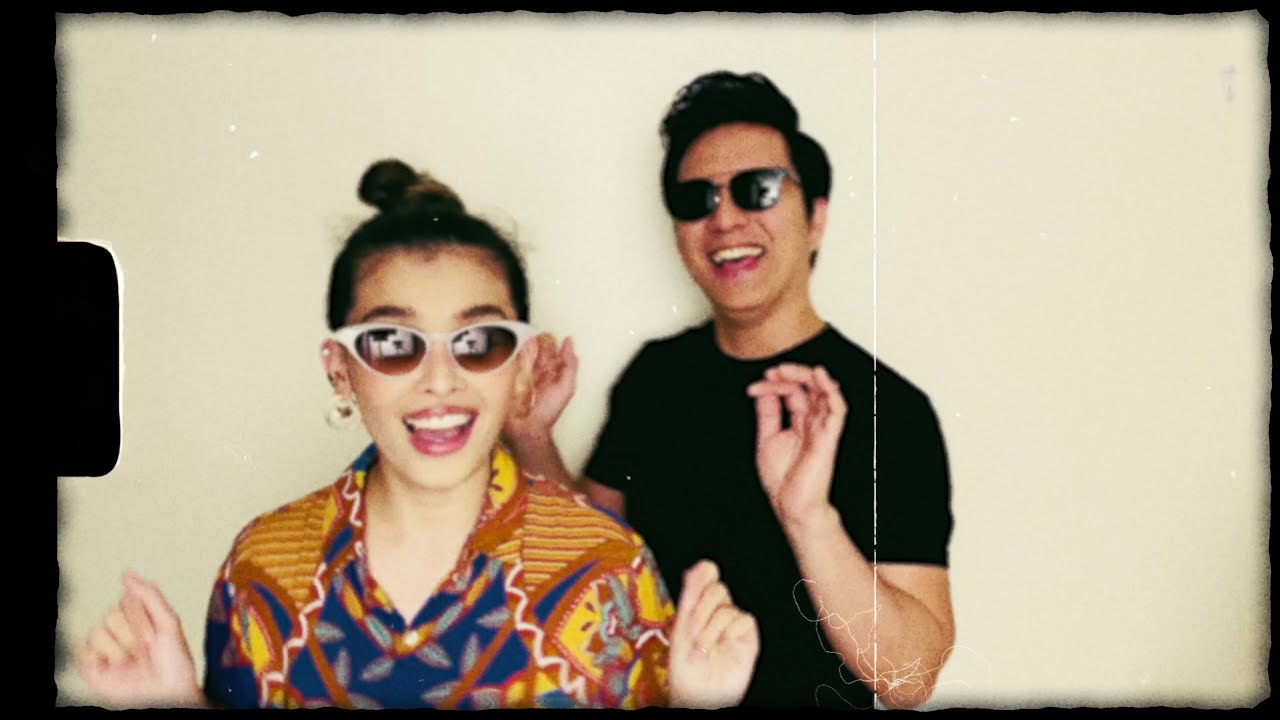 Newlywed couple KZ Tandingan and TJ Monterde have marked the new chapter in their lives as husband-and-wife through the meaningful song “Can’t Wait To Say I Do,” putting into music their enthusiastic emotions over finally spending the rest of their lives with each other.

“I wanted to write a wedding song that’s light but describes what you feel before the wedding,” KZ shared. “I just wrote the feeling of, ‘Wow, I’ve waited for this for so long, it was a long wait, but I know it’s worth it.’”

The lo-fi track, produced by ABS-CBN Music creative director Jonathan Manalo, professes certainty and excitement over the reality of tying the knot with a special someone. It was recorded by the happy couple at home due to the limitations caused by the pandemic, and features bits of their intimate and raw conversations.

More than a wedding song, KZ explained that the Star Music single represents the beginning of their journey as one entity.

“We’re both musicians, so this is the perfect way to celebrate that milestone in our lives, to write a song describing how we feel and using music to inspire people and hopefully make people happy,” the Asia’s Soul Supreme said.

Asked what they hope listeners will take away from their music collaboration, TJ simply said, “You can still find a way and get to inspire people despite the situation that we are in.”

KZ and TJ first dropped the music video of the track a few hours before the song’s official release. The video, uploaded on KZ’s YouTube channel, served as the announcement that they officially tied the knot last August 28.

The revenue generated from the views of the music video will go to Inspire Church Metro.

The singing-songwriting couple also teased about their upcoming EP under Star Music and PolyEast Records, saying that this only “scratches the surface” of what’s to come regarding their music collaborations.

The post Newlywed Couple KZ and TJ Release Collab Single ‘Can’t Wait to Say I Do’ appeared first on Starmometer.