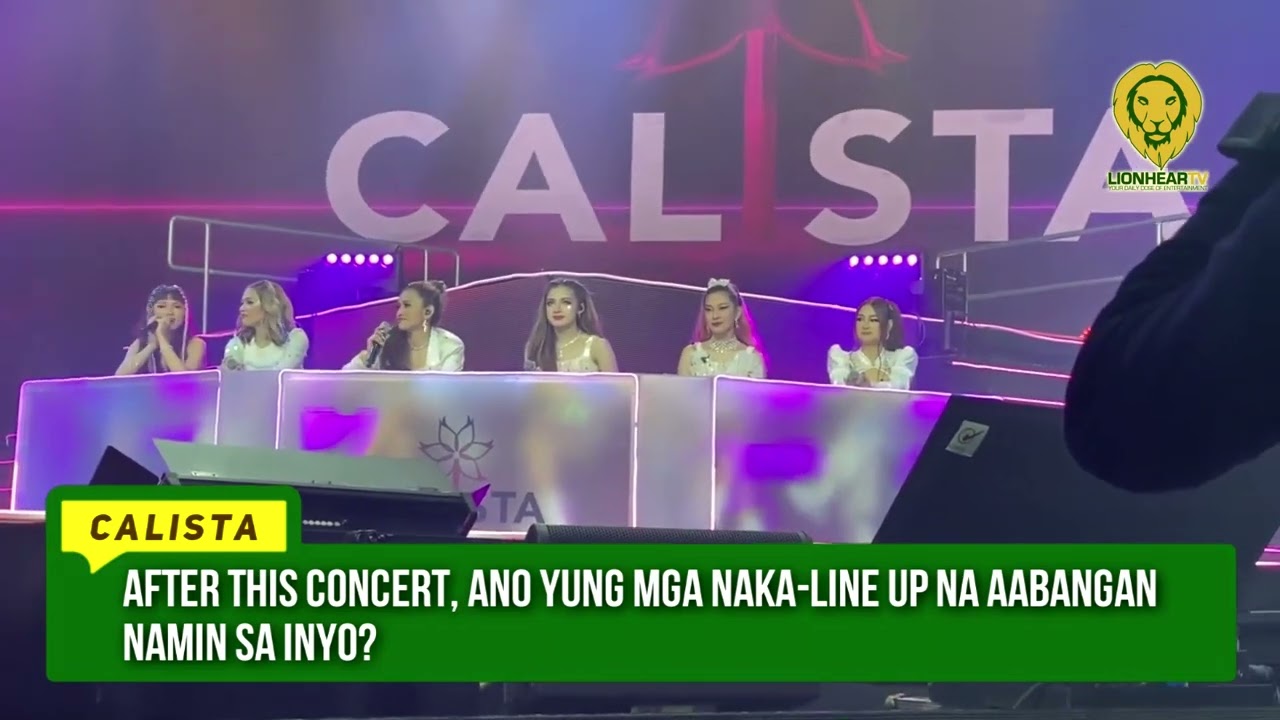 Philippines Entertainment
May 3, 2022
Under One Ceiling 0

Faustino highlighted what he discovered while working with CALISTA during the rehearsals for Vax-To-Normal.

“CALISTA–we’ve been together for what–nine to ten months for this. I guess what I saw in them? They have a dream, and they really want to succeed.”

He also described the girl group as the future stars, citing the hardwork the PPop girl group had for their music event.

“I see them everyday– you know, everyday was happy, may mahirap na moments, the pagod, and all the stuff at the end of the day, they really are stars. So I saw in them, they [could] be the next stars of the future, and that’s what they are now.”

CALISTA Member Dain thanked their supports, and the artists who performed alongside them during the live concert at the Araneta Coliseum.

0
0   0
previous TM is the Key to Win Two Million Pesos Every Month
next Anytime Fitness is now back on track! Happy 140th club!