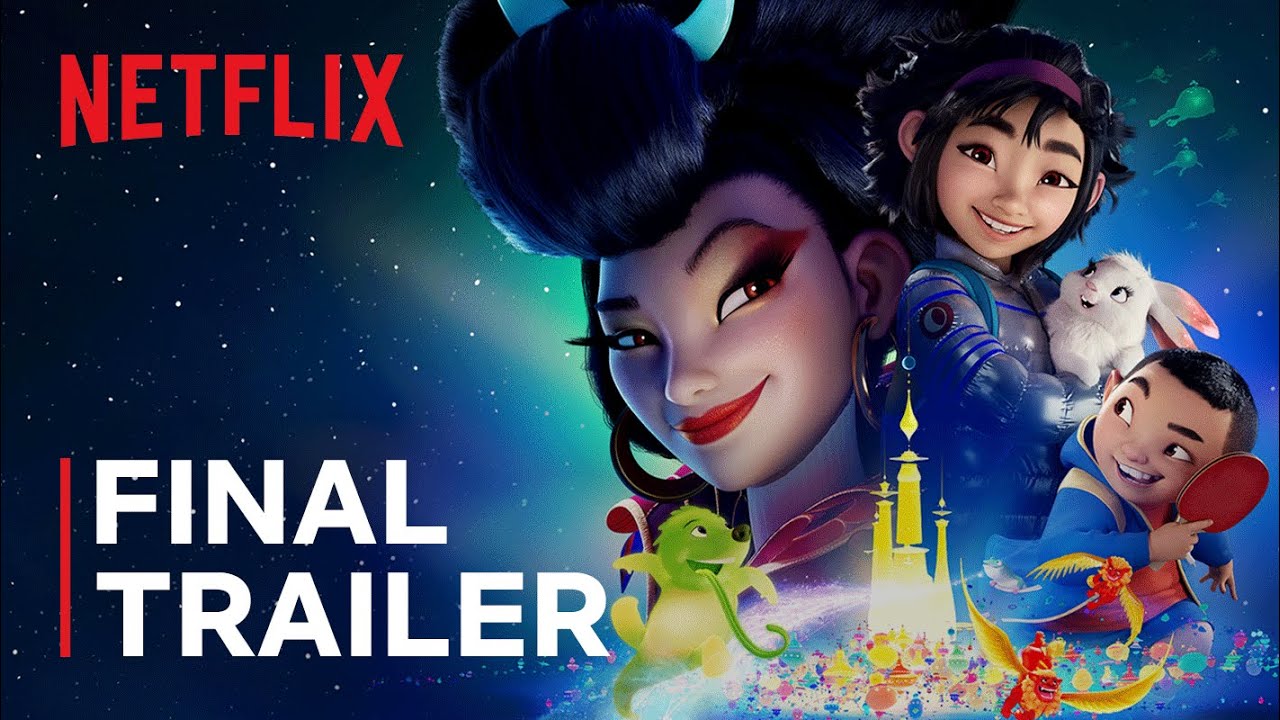 Philippines Entertainment
October 11, 2020
Under One Ceiling 0

Watch the official lyric video for “Ultraluminary,” performed by Phillipa Soo, from Over The Moon, arriving on Netflix October 23.

Of the soundtrack, director Glen Keane says, “Over the Moon wasn’t originally intended to be a musical – but in the creative process we discovered the emotions of the characters ran so deep that there were often times where words simply weren’t enough. Singing felt like the purest way to capture our characters’ journeys! Our songwriters Chris Curtis, Marjorie Duffield and Helen Park absolutely nailed the intention and spirit of Over the Moon, and I know our screenwriter Audrey Wells felt the same way. Steven Price’s gorgeous and uplifting score really made the film soar. We are lucky to have had the chance to collaborate with these talented musicians.”

Speaking of today’s release of ‘Ultraluminary,’ Glen Keane continues, “The title ‘Ultraluminary’ describes a song that emanates light. We needed Helen, Chris and Margie to create the melody, rhythm and lyrics needed to capture the dizzying joy, energy and outrageous confidence of our goddess, Chang’e and her dazzling world of Lunaria… that’s all! No tall order! I’ll never forget the day in Peilin’s office where it all came together. It felt like a miracle happened that day. One could not help but dance to that amazing song!”

“Over the Moon has been such a deeply personal journey for the three of us,” adds songwriters Christopher Curtis, Marjorie Duffield and Helen Park. “We each connected with the themes of healing, a longing to be seen and felt a real connection to Audrey’s magical words. We are so thankful that Glen had a vision to make the film a musical, and that we had the chance to work in such close collaboration with him and the whole team on a project we hope will touch the hearts and souls of anyone who sees it.”

Of the score, composer Steven Price says, “Having the opportunity to journey to the moon and back with Glen Keane and his incredible team has been a wonderful experience. Every sequence in the movie is filled with so much imagination and heart that it was a constant joy to write music for, and I can’t wait for audiences to see the film. The process of working with Glen, talking about these characters and feeling the music and visuals evolve together as the film reached its final form was one of the great delights of my life, and I’m so proud and grateful to have been involved in this beautiful, emotional story.”

The post ‘Over the Moon’ Releases New Single ‘Ultraluminary’ appeared first on Starmometer.