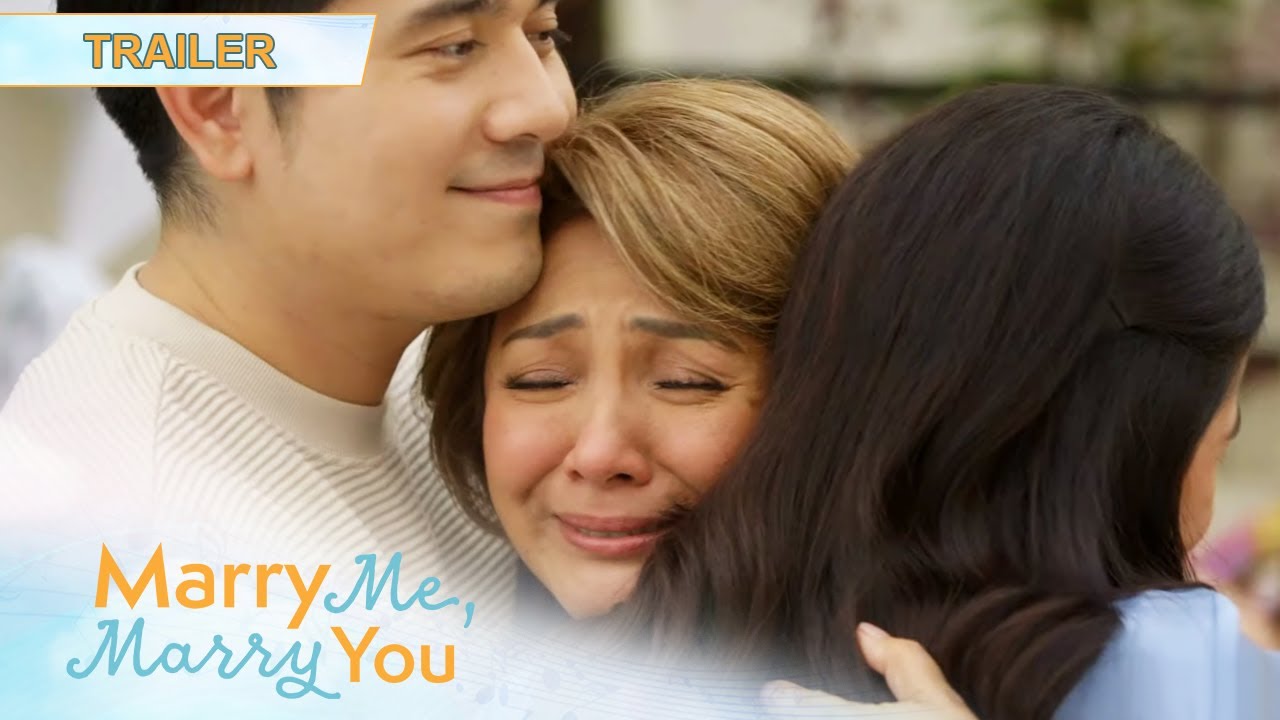 Philippines Entertainment
November 12, 2021
Under One Ceiling 0

Andrei and Camille (Paulo Avelino and Janine Gutierrez) will jumpstart a fresh chapter in their lives while facing their relationship’s ultimate test in the second season of “Marry Me, Marry You,” which opens on November 15 at an earlier timeslot, 8:40 PM, on Kapamilya Channel, A2Z, and TV5.

Viewers will get more laughter, life-changing lessons, and heartwarming family moments from the new chapter as Andrei and Camille get engaged and fight for their love despite the ongoing feud of their families.

One of the problems that Andrei and Camille have to contend with is Andrei’s best friend Cedric (Jake Ejercito), who is still deeply in love with Camille. Things will get worse between them when Andrei soon finds out that Cedric has been plotting against him to win over Camille.

Viewers can also expect more tear-jerking moments between Andrei and his mother Elvie (Cherry Pie Picache), who is also Camille’s godmother, when he finally makes an effort to repair their strained relationship.

However, Andrei’s father Emilio (Edu Manzano) and step-mom Laviña (Teresa Loyzaga) still have no plans of allowing Andrei and Elvie to reunite since they both despise Elvie and are accusing her of taking advantage of Andrei.

Camille’s family struggles will also continue when her brother Kelvin (Adrian Lindayag) comes out as gay to their parents. On the other hand, Paula’s (Sunshine Dizon) happy love life will be in danger when she gets entangled in a love triangle with her younger suitor Luke (Fino Herrera) and her daughter Koleene (Analain Salvador).

Will Andrei and Camille still be able to live a happy life with their families?

The music video for the theme song of “Marry Me, Marry You,” which is sung by Darren Espanto, will also be released soon.

“Marry Me, Marry You,” which figured in the list of the most watched TV programs among U.S. multicultural Asian homes in September, airs weeknights at 9:25 PM, and is set to air its second season starting November 15 at an earlier timeslot at 8:40 PM on Kapamilya Channel, A2Z, TV5, and Kapamilya Online Live on ABS-CBN Entertainment’s YouTube channel and Facebook page. Viewers who use any digital TV box at home such as the TVplus box only need to rescan their device to be able to watch the show on TV5 and A2Z. Its episodes are also available on iWantTFC, WeTV iFlix, and on The Filipino Channel on cable and IPTV for viewers outside of the Philippines.

The post Paulo Avelino and Janine Gutierrez get engaged in 2nd season of ‘Marry Me, Marry You’ appeared first on LionhearTV.