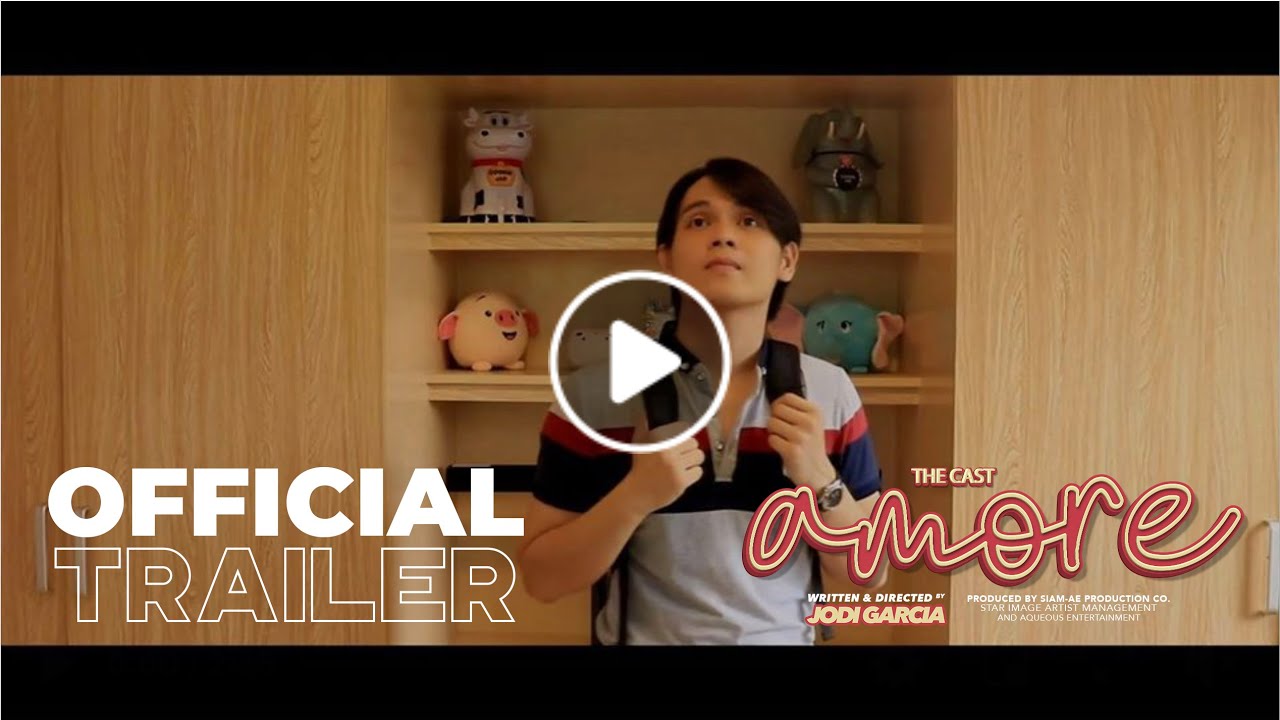 The Philippines is the newest player in the “boys love” (BL) genre, a TV or web series that features romantic relationships between male characters. Pioneered by Thailand, these kind of series has been sensational in different parts of the world for several years now.

Despite being a newbie, our country has already produced two world-class BL series from two major productions. GAMEBOYS by The IdeaFirst Company and Hello Stranger by Black Sheep. Created during the pandemic, these two series gained a number of international fans and got rave reviews from critics as well.

“Amore” tells the story of two college dorm mates (Joey and Jimmy) who try to hide a baby inside the boys dormitory. While studying, they both decided to secretly take care of the baby. The seemingly difficult situation and new sense of responsibility will lead the two characters to self-discovery and develop feelings for each other.

“Amore” is now on its third episode and because of its solid storytelling, it’s gradually gaining international fans. Dubbed in English, viewers from other countries in the middle east and even in South America can relate to the characters of the series. This is evident to the comments that each episode of “Amore” is getting on YouTube.

Each episode of “Amore” is cut into three parts. Each part is being uploaded on YouTube on Fridays, Sundays, and Wednesdays at 11:30am (Manila time). The three episodes already garnered 7 million minutes of views on YouTube.

Meet the boys of “Amore”: