Lifestyle
Home Entertainment Philippines Entertainment RAWR Nation: Sanya Lopez, from being known as Jak Roberto’s sister to making her own mark in showbiz 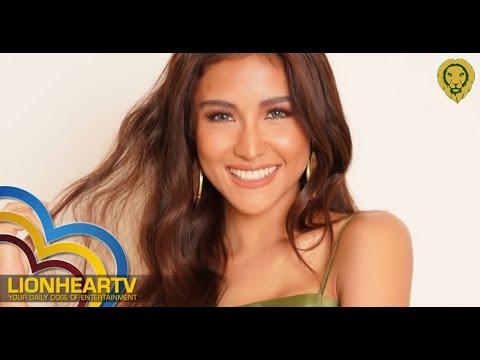 Philippines Entertainment
October 18, 2020
Under One Ceiling 0

In an exclusive interview with LionhearTV, the new First Yaya, actress Sanya Lopez reflected on what contributed to her rise to stardom.

She also noted that she had to work hard and pray to get to where she is now.

Sanya also added that she put every ounce of effort into her work and advised others to exert their best effort when working.

Sanya was also happy with the unexpected break and notes that she tries to excel in her role.

She then thanked GMA Network for her role as First Yaya.

Sanya started her career in 2012 when the late German Moreno discovered her on the set of Walang Tulugan with the Master Showman as the sister of their mainstay Jak Roberto. She then starred in multiple GMA Network productions such as Encantadia (2016-2017), Haplos, and Cain at Abel. Now, Sanya takes the lead role of Yaya Melody for GMA Network’s new teleserye, First Yaya.

The post RAWR Nation: Sanya Lopez, from being known as Jak Roberto’s sister to making her own mark in showbiz appeared first on LionhearTV.