Lifestyle
Home Entertainment Philippines Entertainment Returning ‘The World Between Us,’ challenged by ‘Marry Me, Marry You’ for timeslot domination 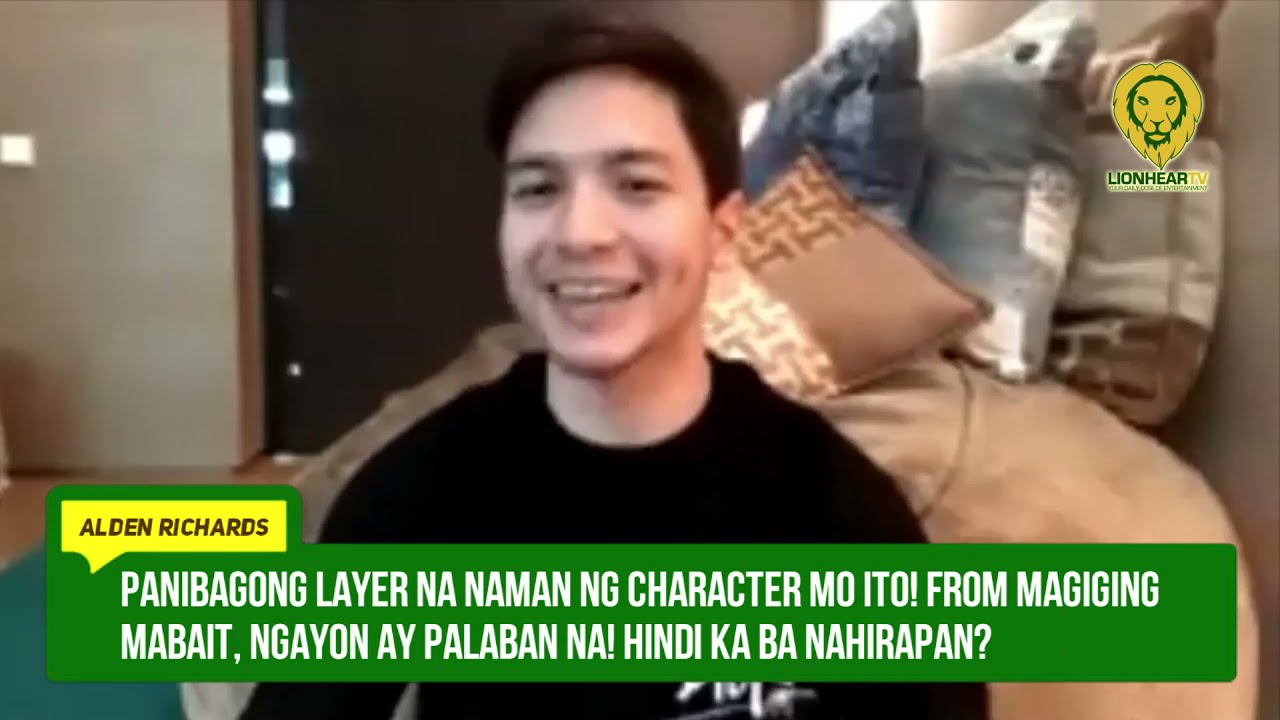 After more than two months of hiatus, the Alden Richards-starer series returns to primetime. This time, it faces a new rival program to go head-to-head against in the rating game.

An exciting match will take place on primetime television with the much-anticipated comeback of Kapuso series, The World Between Us, which took a season break in late August. The series will now air on the second slot of GMA Network’s Telebabad block. Legal Wives occupied the slot of The World Between Us vacated. On November 12, the Dennis Trillo-starrer bade its farewell to Kapuso viewers, after three months of airing. New program, I Left My Heart in Sorsogon, replaces the vacated timeslot.

On Monday, November 15, The World Between Us resumes its battle for timeslot domination, albeit with a new Kapamilya rival, Marry Me, Marry You, which stars Janine Gutierrez and Paulo Avelino, which adjusted down from its original timeslot to take Huwag Kang Mangamba’s. The Kapamilya miracle-serye aired its last episode on November 12.

The World Between Us follows the story of young lovers, Louie (Alden Richards) and Lia (Jasmine Curtis-Smith) as they navigate their ‘us-against-the-world’ romance. The August 27 episode—its last one before taking hiatus—saw Louie and Lia’s first love fight, as well as the attempts of Lia’s Brother, Brian (Tom Rodriguez), and his friend, Eric (Sid Lucero), to destroy Louie’s life.

The series picks up from these events when it returned on Monday, November 15.

Marry Me, Marry You, on the other hand, unravels a new chapter in Andrei (Paulo Avelino) and Camille’s (Janine Gutierrez) heartwarming love story.

It also marks a new beginning for the inspiring friendship of Paula (Sunshine Dizon), Marvi (Vina Morales), and Elvie (Cherry Pie-Picache). With the new chapter being poised to showcase the exciting dynamics of family, relationships, and dreams, Marry Me, Marry You won’t be a surprise if it gets more viewers when it airs on a much earlier time slot.

Which one between The World Between Us and Marry Me Marry You will you be watching this Monday? Don’t forget to share your thoughts in the comment section.

The post Returning ‘The World Between Us,’ challenged by ‘Marry Me, Marry You’ for timeslot domination appeared first on LionhearTV.

0
0   0
previous POPTV Launches POPTV Kids
next Mikoy Morales opened up about how ‘Pepito Manaloto’ and Michael V. saved him